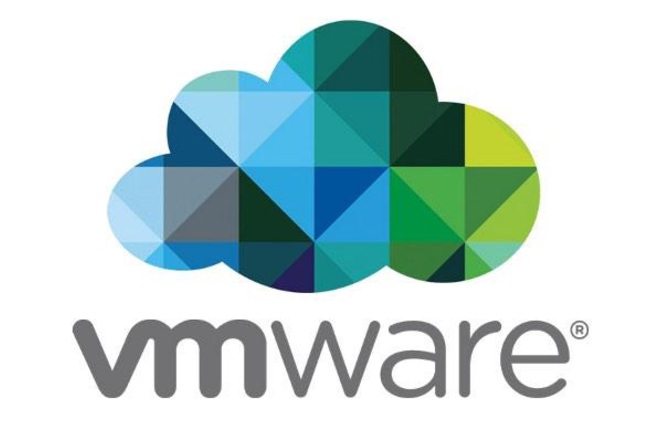 What is VMWare and Virtual Machines

Virtualization is the process of creating a software-based virtual representation of an existing physical system. It can apply to servers, storage, applications and networks. The result of virtualization is a virtual machine – an isolated software container with its own operating system and application. When you have multiple VMs on a single computer, you can run several operating systems and applications. All you need is a virtual machine. And VMware Player lets you do this. Below are few benefits of virtualization-

1. Running multiple operating systems simultaneously. VirtualBox lets you run more than one OS at a time. You can run software written for one operating system on another. For example, Windows software can be run on Linux or a Mac, without having to reboot.

2. Easier software installations. Software vendors use virtual machines to ship entire software configurations. For example, installing a complete mail server solution on a real machine can be a tedious task. With VirtualBox, such a complex setup can be packed into a virtual machine.

3. Infrastructure consolidation. Virtualization can significantly reduce hardware and electricity costs. Often, computers today only use a fraction of their potential power and run with low average system loads. A lot of hardware resources and electricity are wasted in the process. Instead of running many such physical computers that are only partially used, virtualization helps you pack many virtual machines onto a few powerful hosts and balance the loads between them.

How to install VMware Player on Windows, Linux, and Mac

Note you may be prompted to log in to your VMware profile. If you do not have a profile, create one. Visit creating VMware profile for knowing more on creating the profile.

How To install VMware Player on Windows

Installing VMware Player on Windows is through a simple installer. For Linux, you have to type a few commands in the prompt.

How To install VMware Player on Linux

VMware Player is available as a .bundle download from the VMware Download Center for Linux. This bundle starts a GUI wizard or a command-line wizard.

Here e.x.p-xxxx is the version and build numbers, architecture is i386 or x86_64 and option is the command line option.

The command line options available are:

–gtk : Opens the GUI-based VMware installer, which is the default option.

–console : Use the terminal for installation.

–custom : Use this option to customize the locations of the installation directories and set the hard limit for the number of open file descriptors.

–regular : Shows installation questions that have not been answered before or are required. This is the default option.

–ignore-errors or -I: Allows the installation to continue even if there is an error in one of the installer scripts. Because the section that has an error does not complete, the component might not be properly configured.

–required: Shows the license agreement only and then proceeds to install Player.

How To install VMware Player on Mac

VMware Player is only available for Windows and Linux, not OS X. You need to purchase VMWare Fusion to install Windows 8 on your Mac.

If you are looking for free software, you can try these options –

This is a free program that allows you to install Windows 8 alongside OS X. You can read more on how to install and download VirtualBox.

Apple’s own boot camp software will allow you to install Windows in a separate partition. But, every time you wish to switch to different OS, you have to reboot the system.

VMware is one of the best options available out there for installing different OS on your current host OS. Give this a try and share your experiences in the comments section! A widely used alternative to VMware is VirtualBox. You can read our separate article on VirtualBox vs VMware to understand the differences. 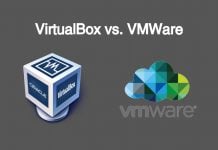