Apple just released the iOS 11 Beta 4 for all the compatible devices including the iPhone, iPad, and iPod Touch. But it isn’t available for everyone just yet and the people with a developer can only get the update. Though, it will soon be rolled out as a Public Beta for all the users. 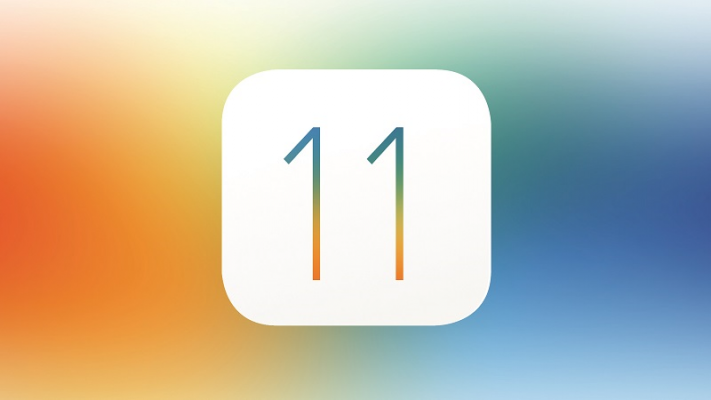 Before starting the download and install process, you need to make sure that your iOS device is ready. You need to ensure that the phone is connected to a Wi-Fi network and the battery of your device is at least at 50 percent. As mentioned earlier, the iOS 11 Beta 4 is only for the registered developers; if you are not one, you can get a developer account by shelling out $99.

Apple has made the process fairly simple and you no longer need to connect your device to iTunes to download the new iOS beta update, it will be made available over the air. You just need to follow a handful of steps to get started:

While the OTA option might be easier but it installs over whatever is already there on your device, making the beta software even more buggy. It is always recommended to perform a clean install of iOS beta release to get the best results. This process requires a few additional steps but is still quite easy.