The second generation Moto E received Android Marshmallow in January 2016, after user demand. However, the budget smartphone is not eligible for the new Android Nougat update. Still, users have the option to upgrade to the new Android 7.0 update via custom ROMs. Here’s How To Install Android 7.0 On Moto E (2nd Gen) via CyanogenMod CM14 Custom ROM: 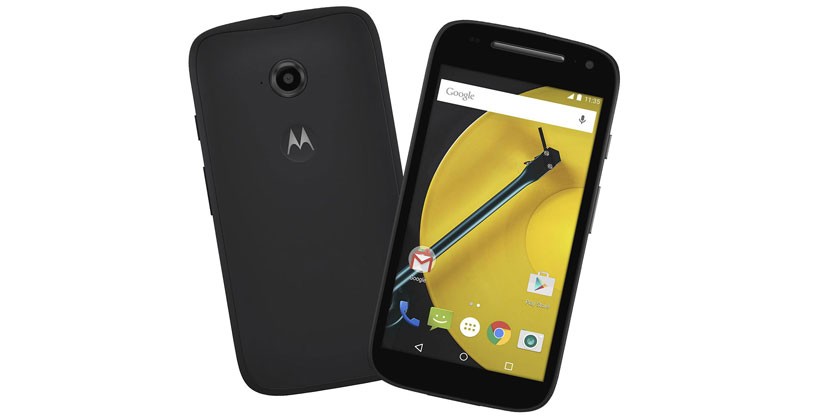 XDA Developer Forum has released new CyanogenMod CM 14 series custom firmware that brings Nougat features to 2015’s Moto E (2nd Gen) smartphone. However, it is an experimental firmware and contains a few bugs. While the usual functions such as Wi-Fi, Bluetooth, RIL, Camera (photos), Video playback, and Booting are working, the video recorder seems to be not working. Please begin at your  own risk.

Disclaimer: The installation should only be performed by a person with sound knowledge of rooting Android devices. If the step-by-step installation process is not followed properly, the smartphone might suffer irreversible damage.