Instagram for Android was updated some days back and the app had received a new, simpler UI with a new icon. Well, the app has got a new update today that comes with version number 8.2.0. The latest Instagram APK download file comes with build number 30538609 and is now available to download for free. 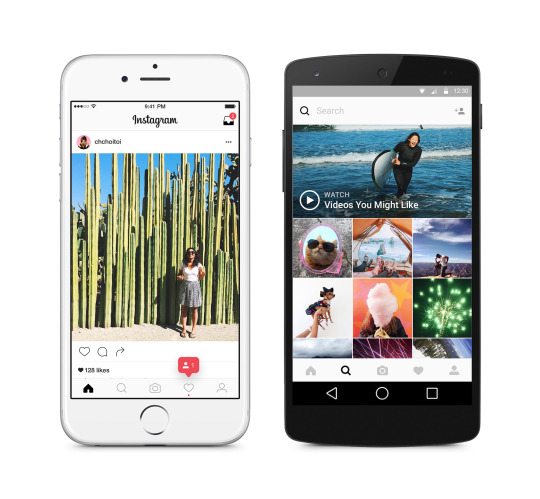 The latest Instagram 8.2.0 APK download file weighs 17.58 MB and works with Android 4.1 or later. The update does not bring any new changes or features and there’s no official changelog for this new release, but it should come with the regular performance improvements and bug fixes.

Since version 8.0, Instagram APK has got a new look and simpler design that focuses more on the videos and photos but is still extremely familiar while using. If you haven’t downloaded the latest update, you can go to the Play Store to get it. Alternatively, you can download Instagram APK v8.2.0 from Uptodown.com. The APK file is signed by Google and is safe to install. If you find anything new in the update, do let us know in the comments below. 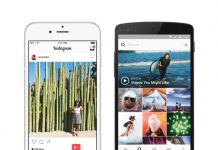 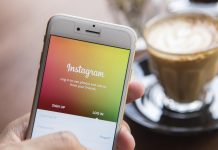