Laptop manufacturer CLEVO seems to be preparing the launch of the company’s one of the most powerful products till date. The CLEVO P870X, the forthcoming offering from the company, has already been listed on eBay and it sports an array of desktop-grade hardware that collectively guarantees some seriously powerful performance. In fact, it wouldn’t be an exaggeration if we called it (potentially) the world’s fastest laptop.

The eBay listing was made by CEG-Hardcorecustom, a top seller on the website and it puts an insanely high price of $15,853 on the product in the US. Expectedly, the price has not gone down too well with many as one could easily build a brand spanking new desktop PC faster than the CLEVO P870X at a much lower price point. 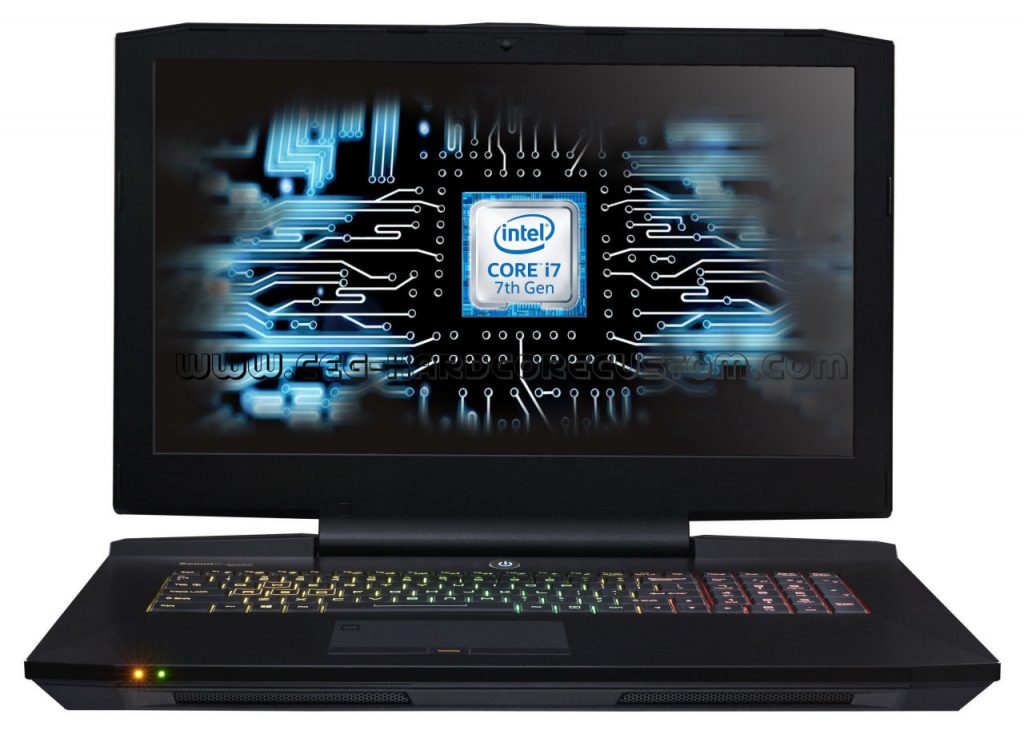 However, it is also true that in their defense, CLEVO and its partners could argue that any device of the P870X’s caliber is bound to cost high if it comes t with laptop form factors.

CLEVO P870X specs include the yet-to-launch Intel Core i7-7700K processor. For the uninitiated, it happens to be one of Intel’s most anticipated chips from the Kaby Lake family scheduled to hit the store shelves during the Consumer Electronic Show (CES) 2017.

The i7-7700K model to be included in the P870X is a full desktop-grade part with 4 cores and 8 threads, with the clock speed set at 4.2 GHz (base) and 4.5 GHz (boost). CLEVO has also made use of the LGA 1151 socket instead of using a BGA-based laptop SKU to support the new processor.

Also, because the product has a TDP of 91W, you can expect some really high-end cooling mechanism to ensure that the performance remains by and large consistent under both stock, as well as overclocked settings. 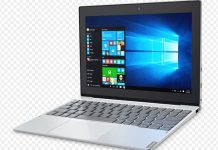 Lenovo’s $199 Miix 320 2-in-1 Is A Powerful Chromebook Alternative – Specs, Release Date And Other Updates 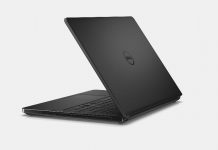 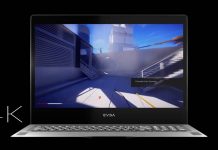