Ingress is a very popular game that has won the Grand Prize at the Japanese Media Arts Festival 2015. It is a game that uses augmented reality to progress, which means that you will be using the real world to play this game. Basically, a mysterious energy force has been discovered by our scientists, and you must move through real world locations to find that energy and control it. 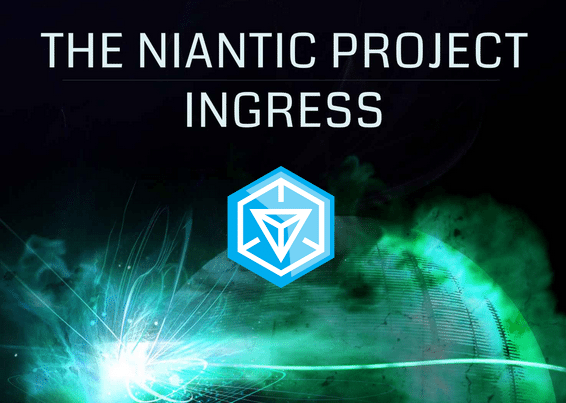 After installing Ingress APK on your Android phone, you need to move through the real world, acquire objects that will help you progress, and then tap the sources of the mysterious energy. The story keeps evolving every day, and powerful game tech and secrets are there for the players to be uncovered. You also get to form alliances and play with your friends.

Ingress is a very interesting and innovative game that asks users to interact with their surroundings with their Android device. So this is a game that will not make you a couch potato. Ingress has been updated today to version 1.97.1, and the new update brings bug fixes. This game can be played on any Android phone or tablet that is running on Android 4.0 or later. You can download Ingress APK v1.97.1 for Android from APKPure.com.