Niantic has just released an update for the Ingress game on the android platform. The latest update bumps the app to version 1.106.1. Ingress is a location-based, augmented reality, massively multiplayer online game (MMOG) developed by Niantic. 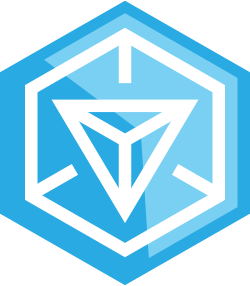 Ingress has gained significant popularity around the world and attracted over 10 Million downloads on android with an average rating of 4.3 stars. The game also won the Grand Prize at the 2015 Japanese Media Arts Festival.

The game transforms the real world into the landscape for a global game of mystery, intrigue, and competition. It has science fiction back story with a continuous open narrative. One needs to capture “portals” at places of cultural significance, such as public art, landmarks, monuments, etc., and then link them to create virtual triangles “control fields”.

The latest update doesn’t carry any change-log, so one can assume it’s mostly about bug fixes and performance improvements. In case, you are an avid player of the game, updating to the recent release is highly recommended.

Ingress 1.106.1 is 42.61 MB in size, and can be downloaded by visiting the HERE. The latest release is not yet available in the Google Play Store. 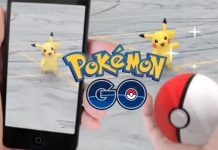 Pokémon GO: How Much Data Will it Use? Mobile Data and Battery Usage Results Revealed 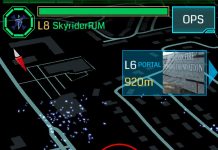 Pokemon GO Hack: How to Use Ingress App to Find Rare Pokemon 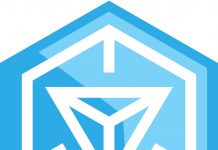 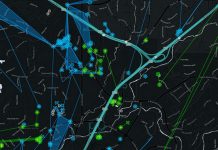 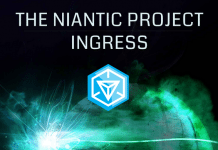