MobiPicker
News InFocus M810T Goes on Sale Worldwide for USD 148.99
Share on Facebook
Tweet on Twitter
Deal Alert: 49% Off on ExpressVPN
Touted as #1 VPN in the world, ExpressVPN is now offering 49% off & an additional 3-months of service on its annual plans.

The InFocus M810T phablet was announced back in July and has now gone on sale globally. The M810T is an unlocked 4G LTE enabled smartphone and will work with most of the mobile carriers around the world. 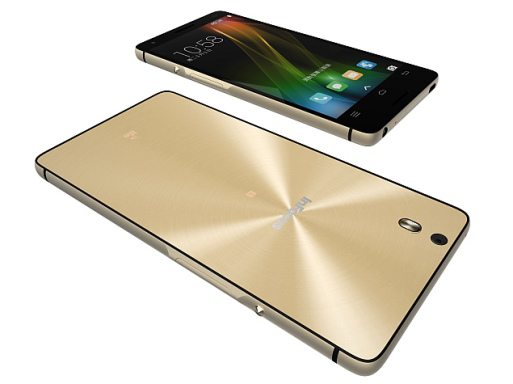 The InFocus M810T has an excellent 13 MP rear camera with Sony Exmor RS sensor, f/2.2 aperture and true-tone LED flash. There’s a 5 MP front camera for video calling and selfies. The smartphone is packed in a gorgeous metal frame that weighs 161 grams and is 6.99 mm thick. However, the device has a single micro SIM slot. 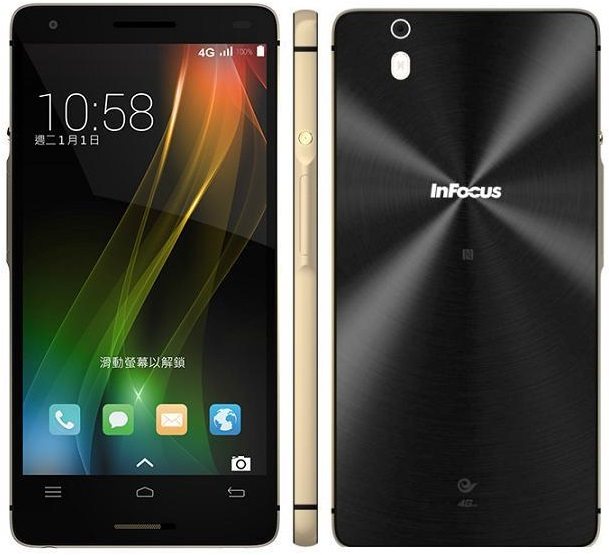 The InFocus M810T is available in Black color and costs US $159.99 on Everbuying. However, you can get it for US $148.99 using the coupon code – M810T. Most of the countries get free shipping, though you can get the smartphone within 3-7 business days by paying some extra charges.