MobiPicker
News InFocus M560 Certified at TENAA with 5.6 inch Full HD Display
Share on Facebook
Tweet on Twitter
Deal Alert: 49% Off on ExpressVPN
Touted as #1 VPN in the world, ExpressVPN is now offering 49% off & an additional 3-months of service on its annual plans.

InFocus M550 should soon get its successor, as the InFocus M560 has been certified by TENAA – a Telecom regulatory in China equivalent to FCC in the US. According to TENAA listing, the upcoming handset will feature a 5.6 inch display with full HD (1920×1080 pixels) resolution. 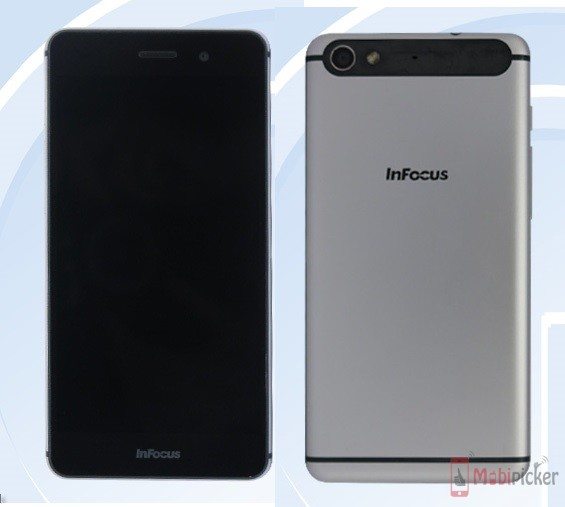 Running Android 5.1 Lollipop out of box, the M560 is powered by an octa-core 1.3GHz processor, paired with 2GB of RAM. It packs 16GB of internal storage which is expandable up to 128GB via microSD card slot. On the back, the InFocus M560 features an 8 megapixel snapper with LED flash, while a 5 megapixel camera positioned at front. 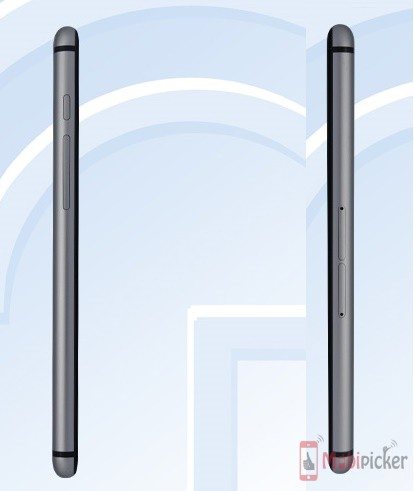 The availability and pricing details are not known yet. But as the phone has passed TENAA, it should be announced in couple of weeks from now. For the colour choice, InFocus M560 will be available in Silver and Gold options.