MobiPicker
News InFocus M550 3D with 5.5 inch display, 5MP 3D selfie Camera launched...
Share on Facebook
Tweet on Twitter
Deal Alert: 49% Off on ExpressVPN
Touted as #1 VPN in the world, ExpressVPN is now offering 49% off & an additional 3-months of service on its annual plans.

InFocus has launched a new phone in Taiwan, named as InFocus M550 3D. 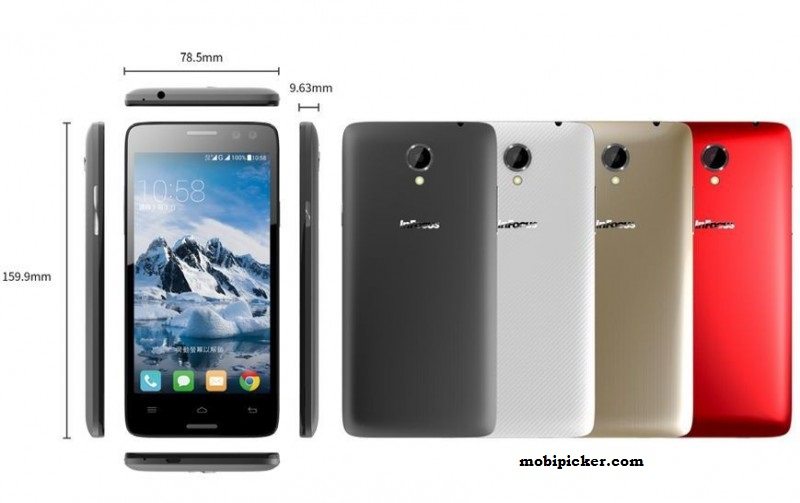 Stay tuned with us for all latest smartphone news.