MobiPicker
News InFocus M550 3D launched at Rs. 15,999 with 13MP rear camera and...
Share on Facebook
Tweet on Twitter
Deal Alert: 49% Off on ExpressVPN
Touted as #1 VPN in the world, ExpressVPN is now offering 49% off & an additional 3-months of service on its annual plans.

InFocus has launched its latest 3D mid-ranged smartphone InFocus M550 3D in India, which was launched in Taiwan last month. In Indian subcontinent, the phone is priced at tag of Rs. 15,999 and will be available from September this  year. 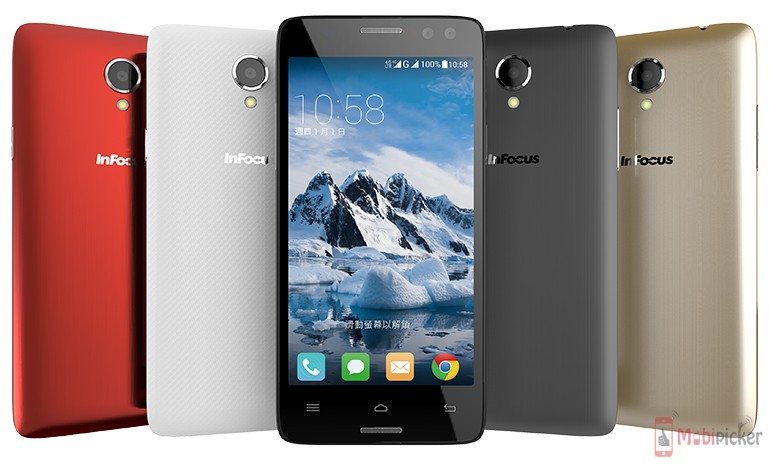 With Dual Sim Capability, InFocus M550 3D will be available in several colors.