Infocus M350 and M530 were scheduled to launch in India on June 18, but the company has announced that it has postponed the launch event of its both the smartphones and now will launch on June 23. The company has cited the shipment delay as reason of postponement.

Though the launch event has been set for a later date, the Snapdeal has already listed the two smartphone with all the information for sale starting on June 26th. The Infocus M350 has been priced at Rs. 7,999 and the latter will set you back Rs. 10,999. The M350 is open for registrations, while there is no registration required for M530. 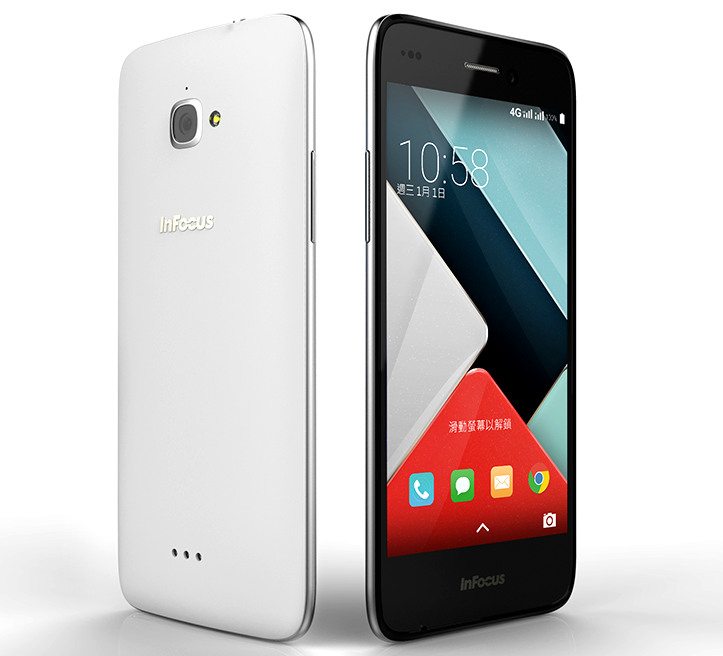 If the company has impressed you with the combination of price and specification, get ready with you credit card to place an order on June 26th. For those are not aware, the smartphone is exclusively available via Snapdeal.