MobiPicker
News InFocus M330 with 5.5 inch display, 13MP camera to go on sale...
Share on Facebook
Tweet on Twitter
Deal Alert: 49% Off on ExpressVPN
Touted as #1 VPN in the world, ExpressVPN is now offering 49% off & an additional 3-months of service on its annual plans.

The new Android phone from InFocus, dubbed M330, is scheduled to go on sale today at 2pm through e-commerce website Snapdeal. It was listed for pre-registrations since 4 days and retails at INR 12,290. Snapdeal is offering the phone at discounted price of INR 9,999. 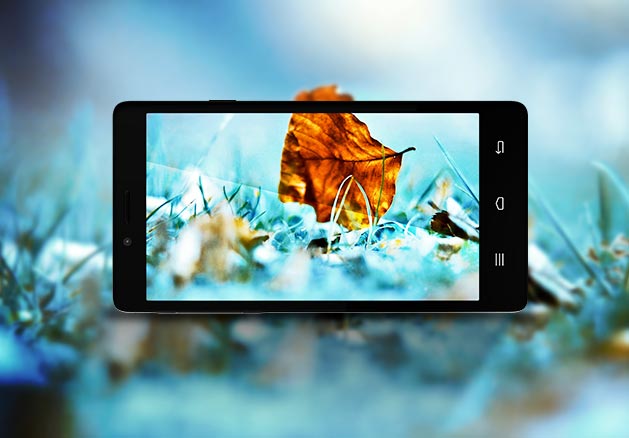 The phablet weigh 167gram and runs Android 4.4 KitKat out of the box. It supports dual SIM and includes Wi-Fi, GPS, 3G, and Bluetooth 4.0 for connectivity.

First 1000 pre-registered customers who purchase the InFocus M330 on its first day of sale on Snapdeal, will get a stylish flip cover for free.