Bingo 20 is available in three different colors viz. blue, orange, and white. On the display front, Bingo 20 sports a 4.5-inch FWVGA display and is powered by a relatively lesser known Shark L(SC9830) quad-core processor clocked at 1.5GHz assisted with 1GB of RAM with 8GB of internal memory expandable up to 64GB via an external memory card. 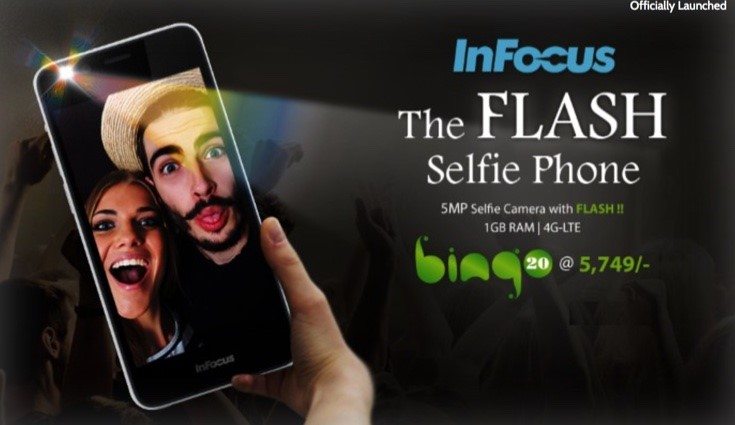 InFocus Bingo 20 sports an 8MP rear camera with a powerful LED flash and for selfies and video calling, it offers a 5-MP front facing shooter with a front LED flash. The smartphone is powered by a 2,300mAh Li-ion battery. The Bingo 20 offers all the required connectivity options of which 4G LTE is worth mentioning. It runs Android 5.1 Lollipop with InFocus’s customised InLife UI 2.0 on the top of Android L.

Earlier, InFocus has launched InFocus Bingo 21 with same features but an extra 1GB RAM than Bingo 20, the same was priced at ₹5,499 but the new Bingo 20 is priced at ₹5,749 as listed on the official website of InFocus. However, Bingo 21 was sold online in an exclusive deal with Snapdeal so this might be the reason for a high price for InFocus Bingo 20. Nothing has yet been confirmed about the mode of sale for Bingo 20.

Stay connected for more updates on latest smartphones and do leave your queries and opinions in the comment box below. 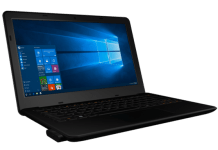 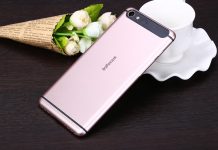 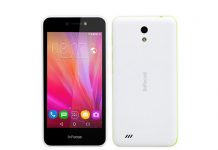 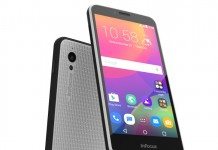