MobiPicker
Mobiles Android InFocus Bingo 10 Specs And Price Makes it A Formidable Player In...
Share on Facebook
Tweet on Twitter
Deal Alert: 49% Off on ExpressVPN
Touted as #1 VPN in the world, ExpressVPN is now offering 49% off & an additional 3-months of service on its annual plans.

InFocus, a privately owned US-based company, has rolled out its new Bingo 10 smartphone in India. The device which goes on sale starting Monday will only be available on the e-commerce portal Snapdeal.

The device runs on Android 6.0 Marshmallow and is arguably the most affordable Android Marshmallow smartphone in the world. Bingo 10 has decent specs for a device in the low-end smartphone market. 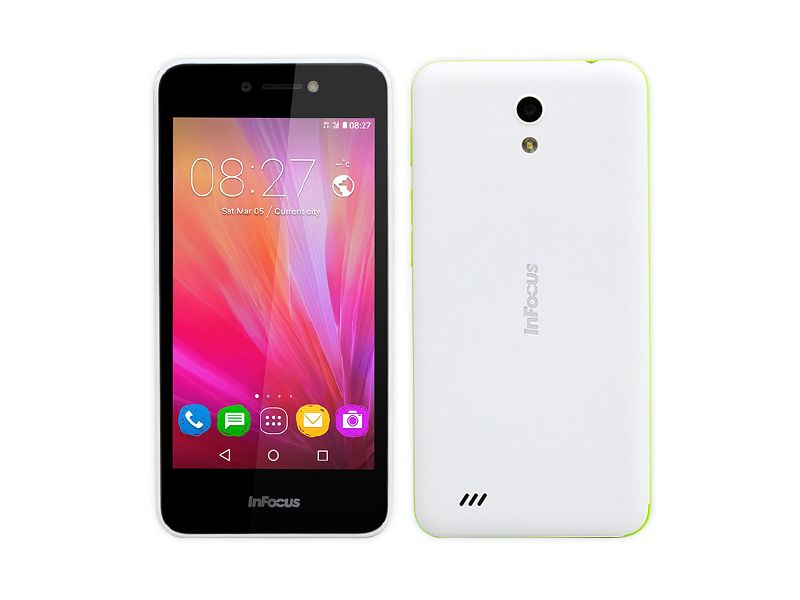 Bingo 10 supports expandable memory – the maximum you can have using a microSD card is 64GB.

The custom InLife UI 2.0 user interface is easy to operate and optimized for first-time smartphone users. However, another key spec that makes it a force to reckon in the entry-level smartphone arena is its 5MP front camera with LED flash for the selfie and video calling. The rear camera has the same specifications as the front.

“With InFocus Bingo 10, we want everyone to be able to get the taste of Marshmallow, which is still seen as a preserve of high-end smartphones. InFocus Bingo 10 is our endeavour to cater to the core needs of an age group of 15-24 years and it perfectly complements their style quotient with attractive colour frames and superior design quality,” said Infocus India’s country head Sachin Thapar during the launch of the device.