Apple is always finding new ways to increase their profit and now when the sale of iPads is in decline and with the projected fall of iPhone sales they come up with a way to invade the Indian market with phones that could cost much lower than their new iPhone SE, a new affordable model that should be the first choice of consumers in developing markets. No, they will not just lower the prices on existing models; they also plan to import batches of refurbished phones from overseas that will sell at much lower prices than usual (at least when it comes to iPhone prices). 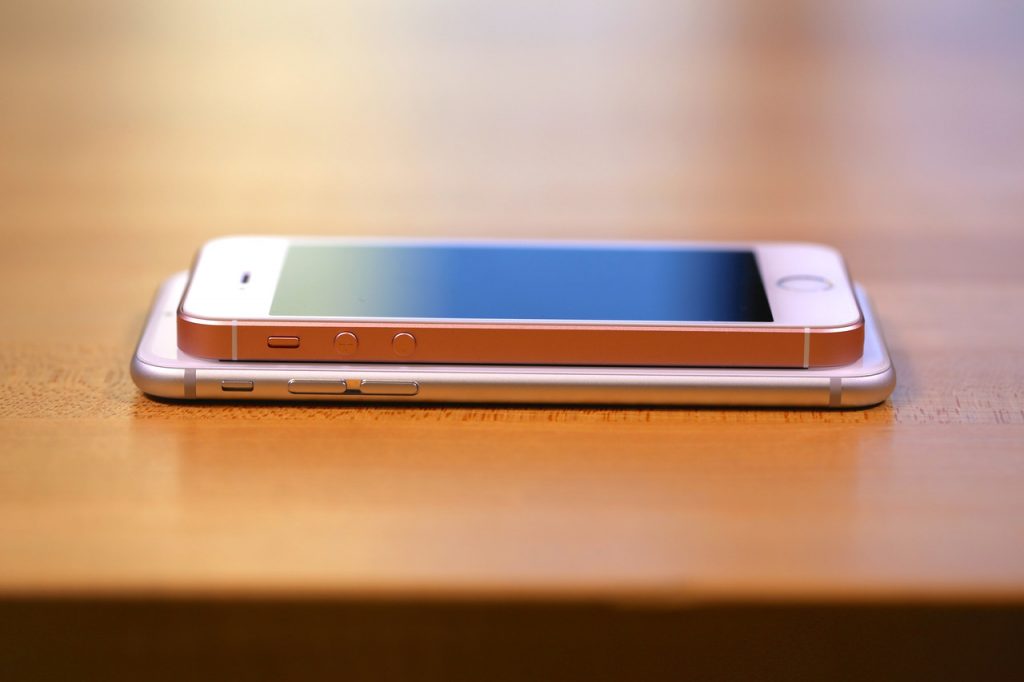 But that’s not a good thing, at least for a group of smartphone makers, including names as Samsung, Micromax, Intex, and Carbon. They believe that a massive influx of used and/or refurbished iPhones will hurt India’s environmental initiatives and could impact the environment in a seriously damaging way. The Mobile and Communications Council (the name of the group) sent a letter to the Indian government in which they present their concerns about this potential move and its consequences. According to Bloomberg, the letter reads “Why even consider allowing import of used phones when import of other used goods such as cars are precluded by 300 percent duty levies?”

Sunil Vachani, a chairman of Dixon Technologies asked “the millions of imported used phones will need their batteries replaced. What will happen to those batteries, where will they go,” he then stated that “I am against any change in policy with regard to the import of used phones.”

Neil Shah, research director at Counterpoint Research stated that “All this will neatly tie into Apple’s strategy as the smartphone market peaks in the country in the next few years,” and that “Apple will sell these at far lower price points and bring down entry barriers in India where new iPhones are out of reach of the masses.”

Suidhir Hasija, chairman of Karbonn was also pretty direct. “Make in India could turn into Dump in India,” he said, and then continued that “Even if the refurbished iPhones are priced a bit more than 10,000 rupees ($150), that will hurt our sales because Indians may choose Apple for its snob value.”

It seems that we are seeing another attempt of a big name capitalist conglomerate of pushing into a new market without any concerns about the country they try to enter. India saw the arrival of Foxconn, and other big name players which slowly bringing the manufacture in the country, which could lead to more jobs, lower prices and better quality of devices. Furthermore, India can’t deal with the potentially huge amount of electronic waste if Apple succeeds in this. All in all, a controversy topic that will be in the center of the stage in the coming weeks.