Law enforcement authorities in India will soon have the capacity to unlock iPhones and other mobile phones with security encryption. This is due to the recent adoption of an innovative Israeli security technology. 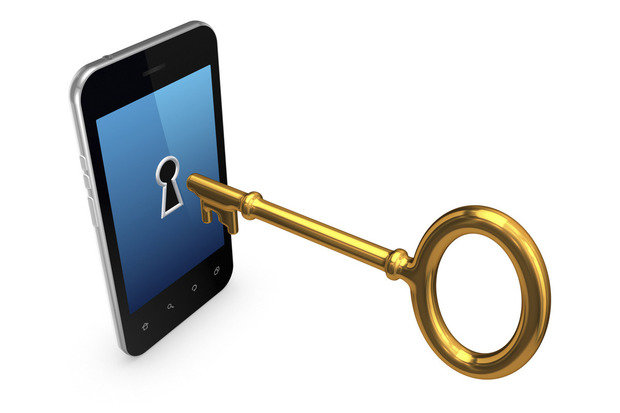 The Forensic Science Laboratory (FSL), of India’s forensic institute is currently holding talks with an Israeli firm called Cellebrite, to obtain the technology to decrypt mobile devices that are protected.  The FSL is one of India’s seven forensics laboratories. It is under the Directorate of Forensics services of the Ministry of Home Affairs. It is located in Chandigarh, the capital of Gujarat state.

Reports from the Economic Times indicate that the FSL is likely to get the technology within a month. India’s Forensic institute will then, become a hub for cases where law enforcement is unable to break into phones.

The new technology enables access to notoriously hard to crack phones that have been equipped with top-notch encryption. Without the passcode, it is practically impossible to break into iPhones using operating system iOS 8 and above without deleting the data or turning it into nonsense.

A recent example is that of Syed Farouk, whom FBI and Apple had tried to access his phone without success. Farouk and his wife had killed 14 people in San Bernadino, California last December. FBI had to pay Cellebrite over a million dollars to get the technology and crack his phone.

With this agreement, India can now be able to use the Israeli technology in various situations. Law enforcement authorities in India will be able read the content of a suspect’s iPhone.

Cellebrite Forensics Solutions is an Israeli company that specialises in digital forensics. Founded in 1999, it manufactures data extraction, transfer and analysis devices for mobile phones and other mobile devices. The company is based in Petah Tikva, Israel.