MobiPicker
Android Applications Inbox by Gmail 1.20 APK Available For Download on Android Devices
Share on Facebook
Tweet on Twitter
Deal Alert: 49% Off on ExpressVPN
Touted as #1 VPN in the world, ExpressVPN is now offering 49% off & an additional 3-months of service on its annual plans.

Gmail is hands-down the best email service and has got the best Android app. The Gmail app comes preloaded with all Android devices and offers great features that make it the best email in the world. However, if you have got bored of the Gmail app and want to try out something new, you should try out the “Inbox by Gmail” app. 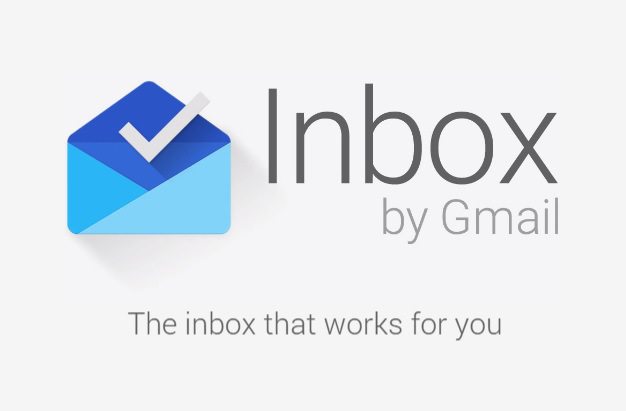 Created by the Gmail team themselves, the Inbox by Gmail app helps you keep the important stuff on top, thus saving your times and effort. It keeps all your emails organized as you would want to. The Highlights feature brings all the important information to you without having to open the message. Similar messages get bundled together, and you can even snooze emails and set reminders to get notified of them at a later date or time. The best thing about this app is that it works with Gmail and carries all the spam protection and reliability that Gmail offers.

Inbox by Gmail APK has been updated and the latest version 1.20 (build 117594883) has been released today. The Inbox by Gmail 1.20 APK comes in a 17.79 MB download package and works with all Android 4.1 or later devices. This new update adds performance improvements and bug fixes to the app but no new features.

You can download Inbox by Gmail APK latest version 1.20 from APKMirror.