MobiPicker
News Tech Import record shows Samsung is testing an 18.4-inch tablet in India
Share on Facebook
Tweet on Twitter
Deal Alert: 49% Off on ExpressVPN
Touted as #1 VPN in the world, ExpressVPN is now offering 49% off & an additional 3-months of service on its annual plans.

In a world of Android devices, we’ve got small, medium, and big-sized tablets, next we have the Samsung’s Galaxy Note Pro 12.2 and Galaxy Tab 12.2. In comparison to other tablets in the market, they are considerably large. 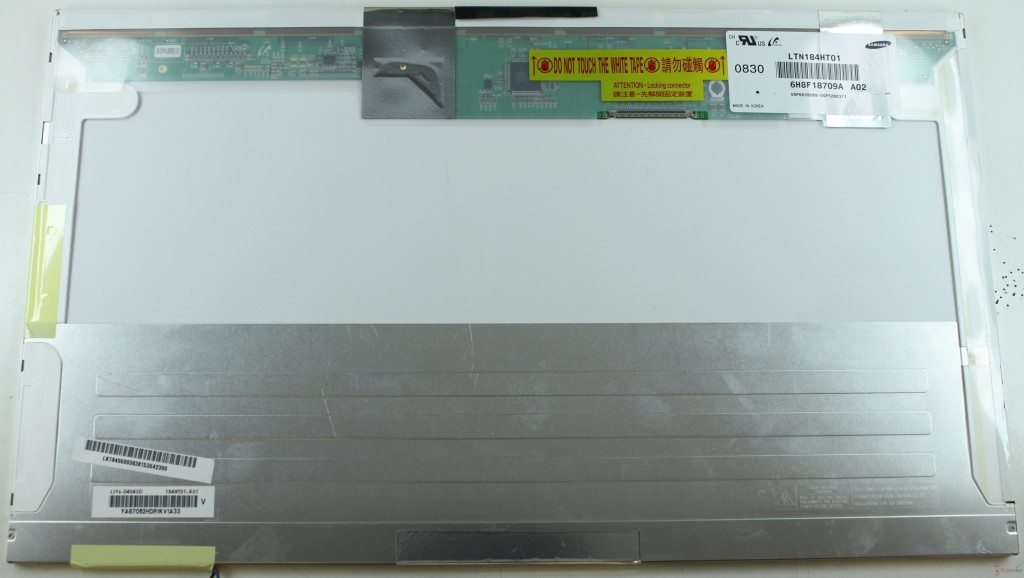 But it is possible they may not maintain their records as the biggest Samsung’s tablets for a long. It is seems to be evident that the Korean Tech giant is developing a much bigger device, one with an 18.4-inch touchscreen.

The company is said to have sent a large tablet to India for testing and evaluation purposes. After it must have undergone the tests and completed its evaluations, it will be destroyed. Perhaps this is aimed at preventing leaks for a short time, even if the device may actually become a real product.

A screen of this size is really large, though. This could just be very much of a prototype at this point, than a real market product. Yet, as regards business market, this size could also be great. And this could be Samsung major reason for releasing it.

Unexpectedly, the price tags of each units of this device is said to be at just INR 32,371 in the imports documents, which is approximately $507 or €464. That is much cheaper compared to what was expected. And also taking into consideration that a large touchscreen of this size may definitely not be cheap. In addition, this values may only indicate how much Samsung could spend to produce each unit, as this seems more reasonable.