The iMessage currently has a dirty secret that is definitely not safe for your kids to view. It was discovered that Apple’s iMessage service provides support for GIF files, and with those GIF files, sexual content will appear. One unfortunate incident happened with a mother, as she is even claiming that just typing the word ‘huge’ using GIF search could lead one to an image of a sexual nature.

According to a report, the iMessage service in iOS 10 has caused her daughter to see an explicit image showing a woman engaging in a sexual act with a male. The scenario that will make your gut churn is the fact that her eight-year-old daughter only typed the word ‘huge’ on GIF search and the sexual content popped up like it was nothing. Given below is the statement given by the mother. 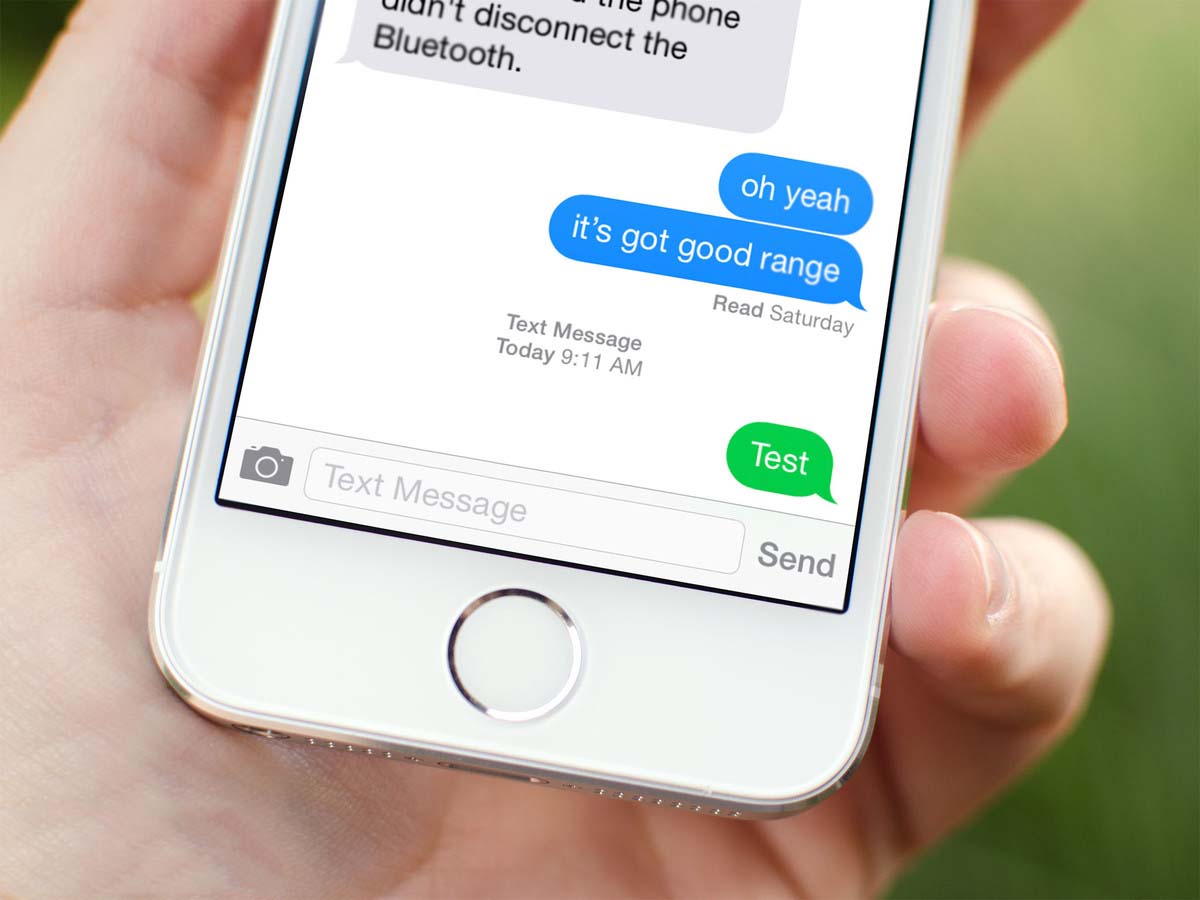 An updated report mentions that the terms ‘butt’ and ‘huge” have already been blacklisted from the GIF search on iMessage. However, there are still provocative GIF content remaining, and one example would be when you type the word ‘power’, which shows up a close-up of the woman’s breast. Apple hasn’t yet commented on the latest findings, but finding sexual content just through the iMessage service is completely unacceptable and it should be fixed at all costs. 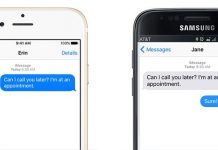 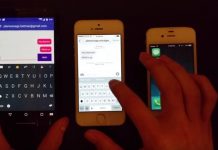 iMessage Is Now Available To Use On Android, Via Third Party App Called PieMessage