Running Man – the longest South Korean variety TV series – is popular for being one of the longest running variety programs in South Korean history. The series first aired in July 2010 and continues to this day. Over 300 episodes have been completed. Initially, the show started as an “urban action variety” where MCs and guests were to complete missions at a landmark to win the race. Eventually, the show shifted to a more familiar reality-variety concept focused on games.

The show will end in February 2017 and will probably claim the top spot in the list of longest running series in the South Korean history. 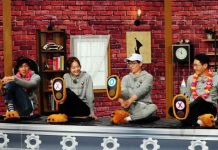 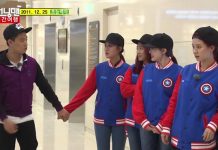 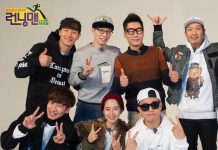 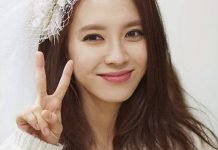