Country’s one of the biggest telecom operator Idea has introduced a new low-cost internet plan. With no upfront cost, Idea is giving this new offer for selected prepaid customers. Soon after introducing the unlimited voice calls within the same network, apparently, the telco is coming up such low-cost plans in order to retain the existing users in the circles.

Here take a look at this offer in details to know more. 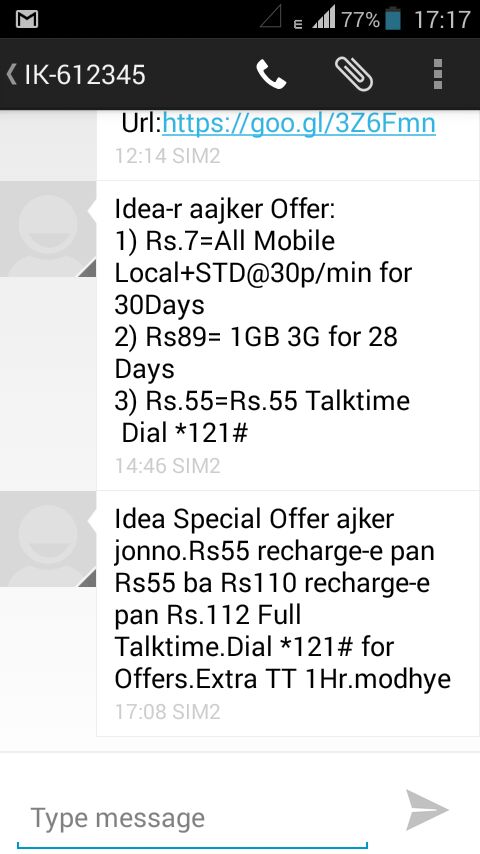 Only for Selected Prepaid Subscribers

As we have mentioned before, this plan is available for selected customers who have received SMS as shown. 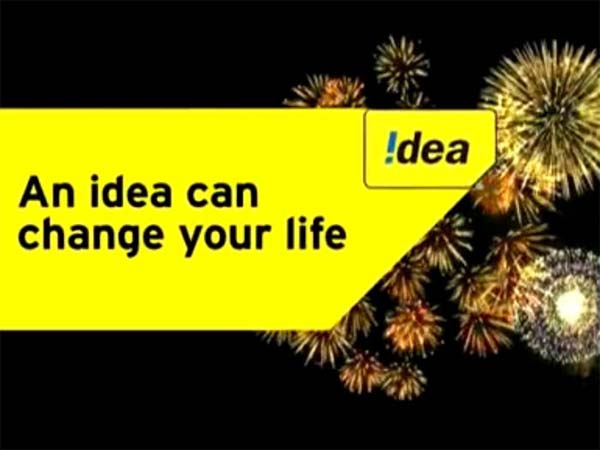 At a price of Rs. 89, the user gets 1GB data, which is valid for 28 days. Post consumption or post validity, you’ll be charged at normal data rates. 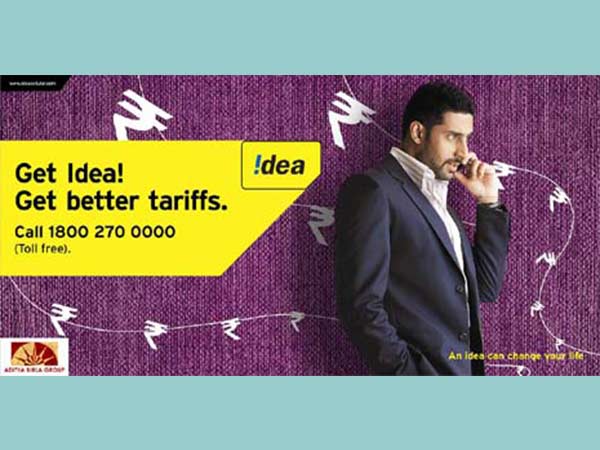 Recharge Your Idea Number with Rs. 89

You must remember the plan is only valid for those who have received the SMS from Idea. If you are the lucky one, then you can recharge your number in two ways. You can either by dial a USSD code *121# and follow the instruction or you can go to any shop. 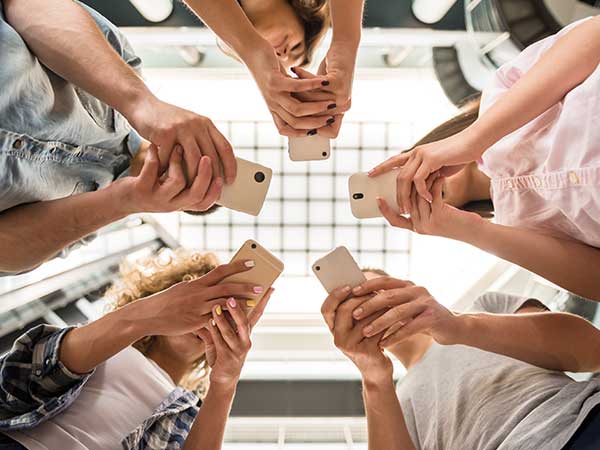 As soon as you recharge your Idea number either online or offline, your number will be credited with 1GB 3G data, which will be valid for just 28 days.