MobiPicker
Tech Internet Idea And Airtel Fight Reliance Jio With More Free 4G Data In...
Share on Facebook
Tweet on Twitter
Deal Alert: 49% Off on ExpressVPN
Touted as #1 VPN in the world, ExpressVPN is now offering 49% off & an additional 3-months of service on its annual plans.

Reliance Jio came, saw, and conquered. Its Welcome Offer consisting out of unlimited 4G data, calls and messages made other providers sit down and construct better offers for their data packs. 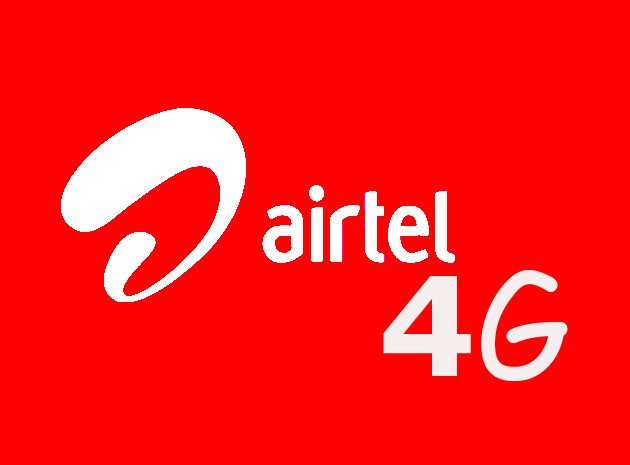 Idea Cellular and Airtel decided to offer more free one-time 4G data, part of their data packs. Airtel now offers 6 GB of free 4G data as part of its Rs 1,498 data pack; a significant increase, since the previous limit was just 1GB of free 4G data. If you go over your data plan, every extra gigabyte spent will now cost you between Rs 51-57.

There’s also an increase of the validity of the said data pack. Its validity is now one year, a huge increase over previous 90-day validity period. This increase is also applicable with Idea Cellular Rs 1,498  data pack.

In addition to the revised Rs 1,498 data packet, rumors say users can expect a revised Rs 749 pack, offering 3 GB of free data. The previous limit was just 1 GB. The validity hasn’t been revised; the pack is still valid for 28 days. Every extra gigabyte will be charged between Rs 100-102. Overall validity of the Rs 749 data cutter pack is six months. 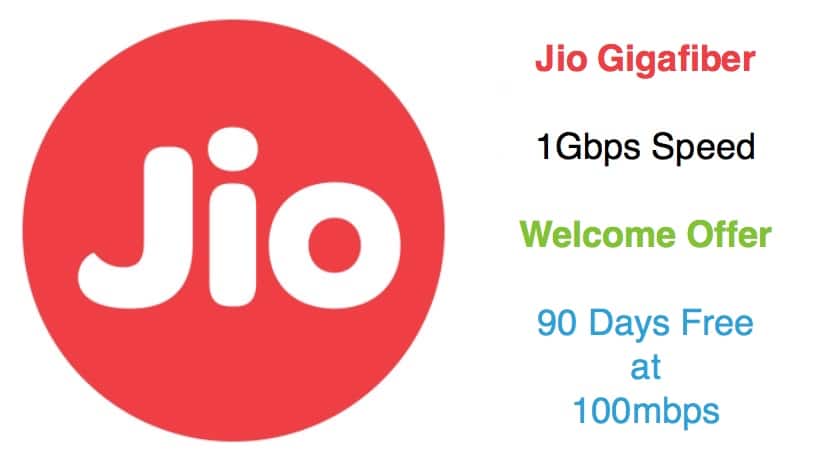 In other news, it seems Reliance Jio GigaFiber broadband internet should land soon. It should bring 600 GB worth of data (lasting for 30 days) for just Rs 500. And, as with its cellular service, users in Delhi and Mumbai will have a chance to get Reliance Jio GigaFiber Welcome Offer, which should arrive in the near future.