MobiPicker
News iBall Slide Cuddle A4 with 6.95 inch display launches in India
Share on Facebook
Tweet on Twitter
Deal Alert: 49% Off on ExpressVPN
Touted as #1 VPN in the world, ExpressVPN is now offering 49% off & an additional 3-months of service on its annual plans.

iBall has just increased its tablet lineup with the new iBall Slide Cuddle A4. The company has priced the tab at Rs. 9,699, but it is available on even more cheap price of Rs. 8,999 on eBay. The seller on eBay will start shipping from June 29th. 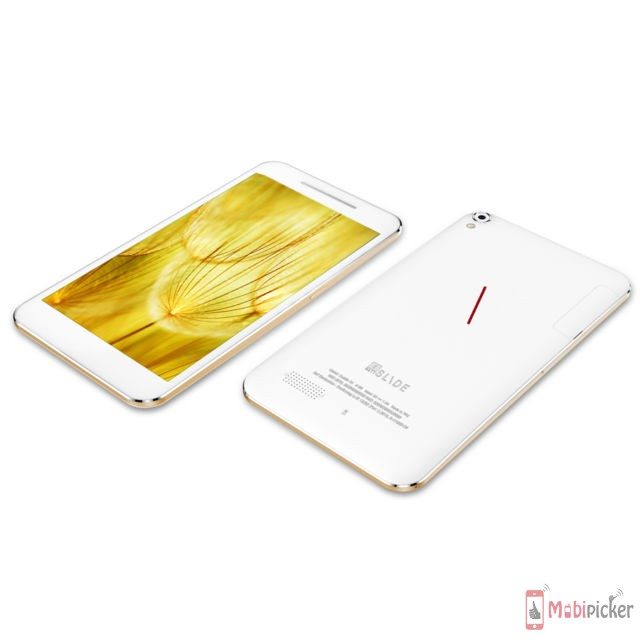 Running Android 4.4 KitKat, the iBall Slide Cuddle A4 is equipped with a 6.95 inch IPS touchscreen display with a resolution of 1024 x 600 pixels. It packs 2GB of RAM, 16GB of native storage (expandable up to 32GB), and a 2,800mAh battery. The slate is powered by a 1.7GHz octa-core processor, paired with unknown SoC and GPU. 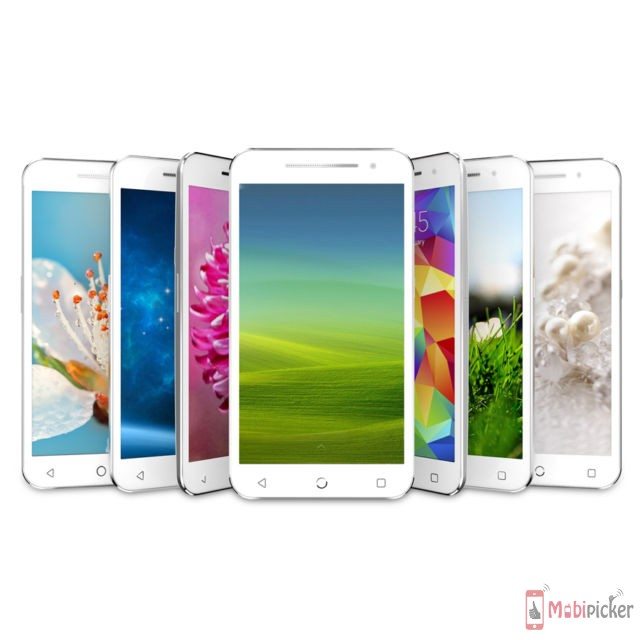 In the camera department, the iBall Slide Cuddle A4 features a 5 megapixel primary snapper, and a 2 megapixel selfie shooter. As far as connectivity is concerned, it includes, GPRS/EDGE, Wi-Fi  b/g/n, Bluetooth, microUSB, 3G HSPA, Mobile Hotspot, and GPS.