MobiPicker
News iBall launches Andi 5F Infinito in India at INR 7,999
Share on Facebook
Tweet on Twitter
Deal Alert: 49% Off on ExpressVPN
Touted as #1 VPN in the world, ExpressVPN is now offering 49% off & an additional 3-months of service on its annual plans.

iBall has launched mid-ranged smartphone Andi 5F Infinito in India. It is running Android 4.4 KitKat, which is upgradable to Android 5.0 Lollipop and packs a large 4,000 mAh battery. The Andi 5F Infinito sports a 5-inch display with a resolution of 960 × 540 pixels, and is powered by a quad-core 1.3 GHz processor.

In terms of camera, it features an 8 megapixel rear snapper with LED flash and a 3.2-megapixel front shooter. The new phone has a 3G connectivity, and supports dual-SIM with dual standby. 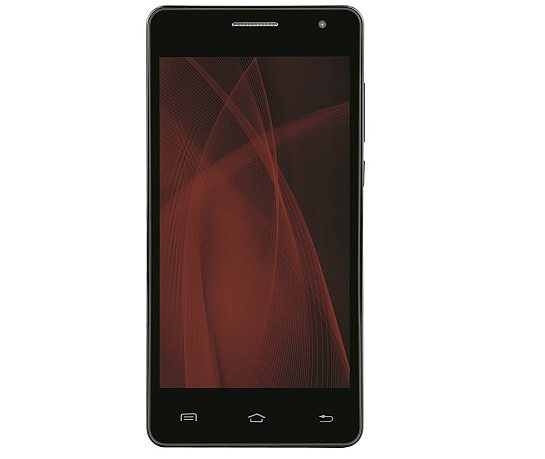 On the launch of phone, Director iBall, Sandeep Parasrampuria said:
[quote_box_center]At iBall we have always catered to the needs of our consumers and iBall Andi 5F Infinito is one such offering. Users have become heavy users of smartphone and need for big battery is imminent. iBall Infinito with big 4000mAh battery yet packed in very appealingly designed phone is bound to make every user thrilled with the experience.[/quote_box_center]

The iBall Andi 5F Infinito will be available in black at the price of INR 7,999.