iBall has unveiled a new smartphone, Cobalt Solus 4G, which is now indexed on the company’s official website. Sadly, the listing doesn’t reveal the pricing or availability details of the smartphone.

The dual-SIM, dual-standby Cobalt Solus 4G runs the Android 5.1 Lollipop. Equipped with a 5-inch (720 x 1280 pixels) High Definition screen, it is powered by the quad-core Cortex-A53 CPU, throbbing at 1 GHz. The smartphone packs 2 gig of RAM and 16GB of built-in storage (which will hopefully be expandable, but there are no official details on the microSD card support so far). 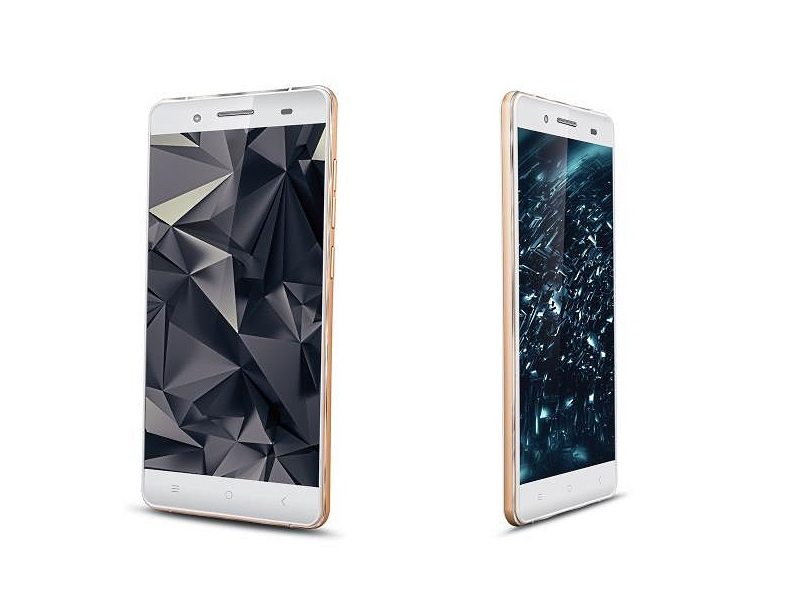 Last month, the company also released Andi 4F ARC3, Slide D7061, and iBall Cobalt 6 at the prices of Rs. 3,999, Rs. 4,499, and Rs. 13,999 respectively. As mentioned earlier, the pricing and availability details for the Solus 4G have not disclosed, but since the phone has been publicly listed, it should not take too long to hit the markets. Rest assured, we will continue to track the phone and will update you as soon as other details are announced!