MobiPicker
News iBall Cobalt 6 with 6″ Full HD Display Priced at Rs. 13,999
Share on Facebook
Tweet on Twitter
Deal Alert: 49% Off on ExpressVPN
Touted as #1 VPN in the world, ExpressVPN is now offering 49% off & an additional 3-months of service on its annual plans.

iBall Cobalt 6 was previously spotted on the company’s official website, but the price was not confirmed at the time. Now, iBall has confirmed the retail price of the phone as Rs. 13,999 and it will be available in Black colour. 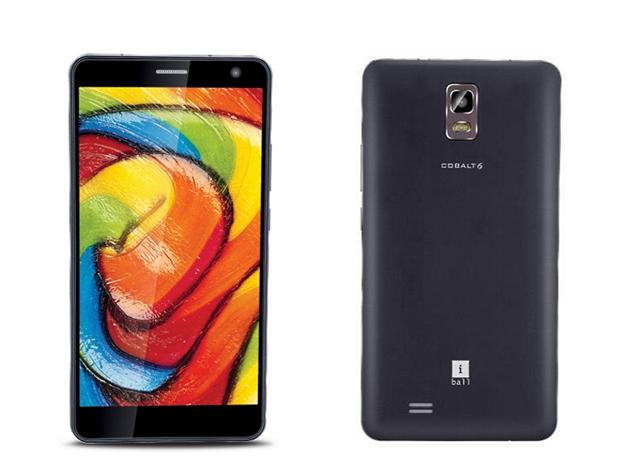 The iBall Cobalt 6 features a 6-inch Full HD display with 1920 x 1080 pixels of resolution, and packs 2GB of RAM, 16GB of expandable storage, and a 3,000mAh battery. The phone breathes with an octa-core 1.7GHz processor, and runs Android 4.4 KitKat upon launch.

In the camera department, there is a 13 megapixel back camera with dual LED flash, and an 8 megapixel front face camera for selfie and video calls.