MobiPicker
News iBall Andi Class X with 1GB RAM, 4 inch display launched at...
Share on Facebook
Tweet on Twitter
Deal Alert: 49% Off on ExpressVPN
Touted as #1 VPN in the world, ExpressVPN is now offering 49% off & an additional 3-months of service on its annual plans.

iBall has launched a new smartphone in low-budget category, dubbed iBall Andi Class X. It is priced at Rs. 3,999 and will be available for purchase in couple of days. 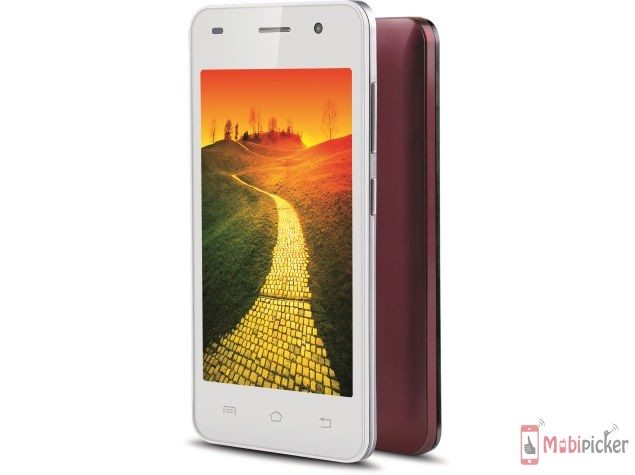 Sandeep Parasrampuria, Director iBall, has said on the launch – [quote_box_center]”At iBall we understand that customers want devices that are lightweight, affordable and easy to use while on-the-go, with no compromise in experience. At below Rs. 4k price, we are sure this will be the best phone any user can get in Indian market presently.”[/quote_box_center]

Running Android 4.4 KitKat, the iBall Andi Class X is equipped with a  4.0 inch IPS display with a resolution of 480 x 800 pixels. It packs 1GB of RAM, 8GB of native storage, which is further expandable up to 32GB, and a 1,400mAh battery. The handset is powered by a 1.3GHz quad-core processor, paired with  unknown GPU and chipset.

In the camera department, the iBall Andi Class X features a 5 megapixel primary snapper, and a 0.3 megapixel selfie shooter. As far as connectivity is concerned, it includes, GPRS/EDGE, Wi-Fi b/g/n, Bluetooth, microUSB, and 3G HSPA.

Check out more latest smartphone news on our site.