“Hunter X Hunter” Chapter 361 release is still not confirmed as its publisher has clearly stated that serialization of the manga story is undecided yet. So does this mean that the speculations about the cancellation of the show are wrong and there is still a chance that the series might resume once again after such a long hiatus?

The series is still on break and until now the only reason known for it is the ailing back of the creator and illustrator Yoshihiro Togashi. According to Kokatu, the new pages of the “Hunter X Hunter” compilation are ready for publication.

The latest report indicates that the compilation will release in late June this year. However, does this mean that the much-awaited “Hunter X Hunter” Chapter 361 will return soon? According to the source, publisher of the compilation, Shueisha has said that at this point they are undecided about the resumption of serialization. 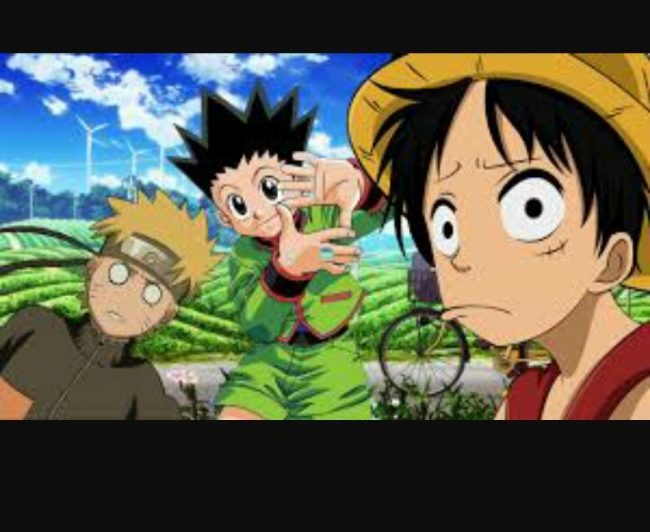 The publisher said that once they decide about the release of “Hunter X Hunter” Chapter 361, they will announce accordingly.  So as of now, the hiatus will continue. 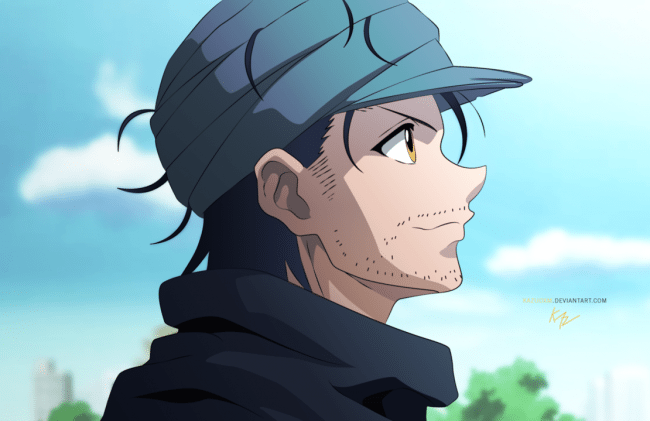 The manga series is all about the adventures and supernatural challenges that Gon faces during his journey of becoming a renowned hunter and meeting his father. The tale is so interesting that fans really want to know more about Gon and the journey of his friends.

But as of now, speculations indicate that “Hunter X Hunter” Chapter 361 may not return sooner. But with Yoshihiro Togashi completing the next compilation of the manga series, they can hope that the showrunner might come out with the release announcement soon.