Its been quite some time since Hunter X Hunter chapter 360 was released and there is currently no official word on when the next chapter will arrive. Fans don’t even know whether there will be another chapter of Hunter X Hunter or not as both the creator and the publishers of the series have been silent about it. Because of this, many fans are currently believing that chapter 361 is not going to happen at all. However, it seems that there is still some hope left as a new rumor recently surfaced, which suggests that Hunter X Hunter chapter 361 will arrive in this month.

As we all know, the writer of the series, Yoshihiro Togashi suffered from a serious health injury a few months ago. What he suffered from was lower back pain, which is a serious issue for someone who spends most of his hours sitting down and working on manga. This was the very reason why Togashi stopped working on the Hunter X Hunter manga after chapter 360. However, as it has been a lot of time since that happened, the publishers, Weekly Shonen Jump have decided to take action before fans start to lose interest in the series.

Yoshihiro Togashi Given A Deadline

Recently, it was reported that Weekly Shonen Jump gave Togashi a deadline to get back to work and finish it as soon as possible. It is said that Togashi has to finish his work before February 2017 ends, meaning that he has to complete chapter 361 in this month. If Togashi fails do follow the deadline, Weekly Shonen Jump will hire new writers and will replace Togashi. 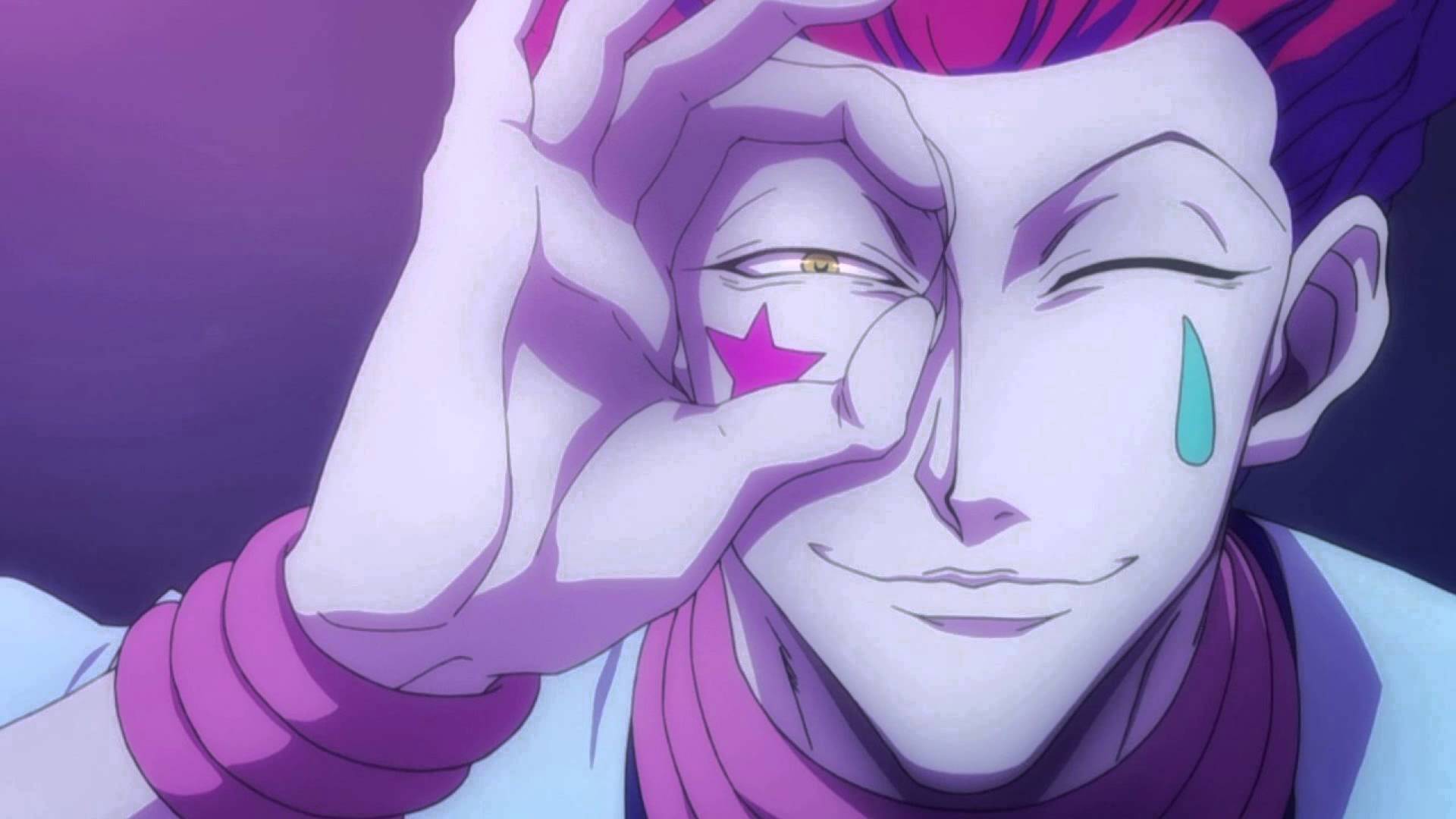 However, fans shouldn’t get too much worried about Togashi getting replaced as his wife, Naoko Takeuchi is currently expected to take over the series. Takeuchi is the very person behind the critically acclaimed series, Sailor Moon, so fans won’t get disappointed by her work. The series won’t be the same without Togashi, but at least fans will get to see new chapters of Hunter X Hunter soon. The publishers are kind of doing the right thing here as many fans have started to run out of patience and are starting to lose their interest in the series.

Hunter X Hunter chapter 361 is currently expected to arrive this month. However, that will happen only if Togashi manages to complete his work before the given deadline. For now, fans can only wait and see what happens.