“Hunter X Hunter” Chapter 361 fate is undecided despite tremendous demands from the fans for its release. The anime series has been on hiatus since almost a year and yet there are no indications of its sooner release. Also, check out how the various characters of this series can truly inspire youngsters to become a hero in real life.

There have been no updates related to the release of “Hunter X Hunter” Chapter 361 since long. Neither the creator nor illustrator of the series, Yoshihiro Togashi nor the showrunner has come out with any information regarding its release, reports The Christian Post.

There is a strong possibility that the showrunner might cancel the show altogether. According to previous reports, the series went on hiatus because its creator Togashi was suffering from severe back pain. The creator had to stop working after chapter 360 as his condition continued to worsen. 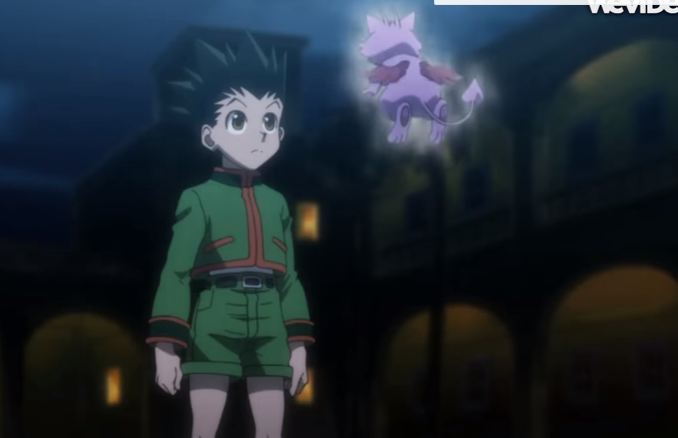 It is not the first time that the series has gone on a break. Previously too in 2015, the anime show took a break due to the ailing back of Togashi. However, this time along there has been no update about his recovery or current health condition. That is why; most of the fans are now thinking that the showrunner might just cancel “Hunter X Hunter” Chapter 361.

Previous speculations and rumors also suggested that wife of Togashi, Naoko Takeuchi might take over from him as she too is an acclaimed manga artist. However, there has been no such confirmation from either Shanon Jump or Togashi. So it means that these are just mere speculations. 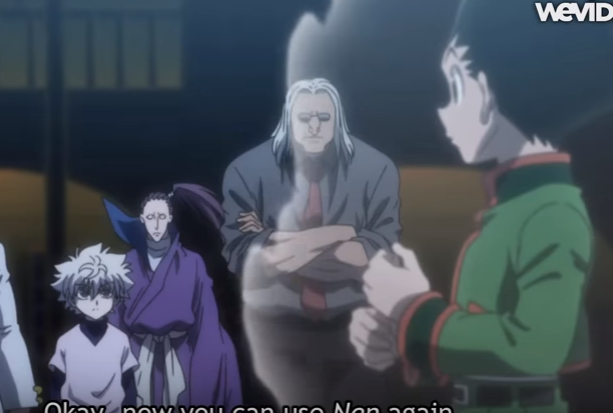 Fans are just very much eager to watch “Hunter X Hunter” Chapter 361 as the Dark Continent Expedition arc ended in the last episode. Hence, they will get to see a completely new plot in the next episode if it ever airs on television.

According to Counsel & Heal the story of “Hunter X Hunter” is highly inspiring as it revolves around a 12-year-old boy, Gon Freecs who decides to become a Hunter despite all odds. His father leaves him at a young age on the Whale Island.

But instead of getting angry at him, Gon decides to find his father and become a Hunter. Apart from Gon, all the other characters in the anime series are positive and are doing their own struggle which can be inspiring for the youngsters.