Mike Hopkins, Hulu’s CEO, commented about the deal, saying that “As we begin to finalize our new live TV service, we’re pulling together the most valuable, well-rounded package of channels available for under $40.” 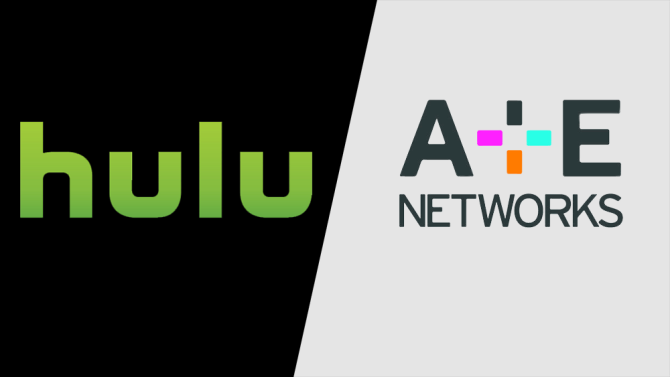 New channels will add a couple of popular shows to Hulu’s streaming service. Some of the A&E most popular TV shows are Project Runway, Unreal, Duck Dynasty, Hoarders, and Bates Motel.

While Hulu managed to secure a deal with A+E, Viacom backed away from signing a similar deal-making channels like Comedy Central and Nickelodeon unavailable on the upcoming streaming service. Viacom abandoned Sony’s PlayStation Vue service in November, with YouTube TV launching without Viacom channels in its offer.

But, there they have to fight against Netflix and similar services that offer watch-what-you-want-when-you-want content, a complete opposite of what classic cable TV channels have to offer.