MobiPicker
News Huawei Y6 Pro Launched With 13 MP Camera And 4000mAh battery
Share on Facebook
Tweet on Twitter
Deal Alert: 49% Off on ExpressVPN
Touted as #1 VPN in the world, ExpressVPN is now offering 49% off & an additional 3-months of service on its annual plans. 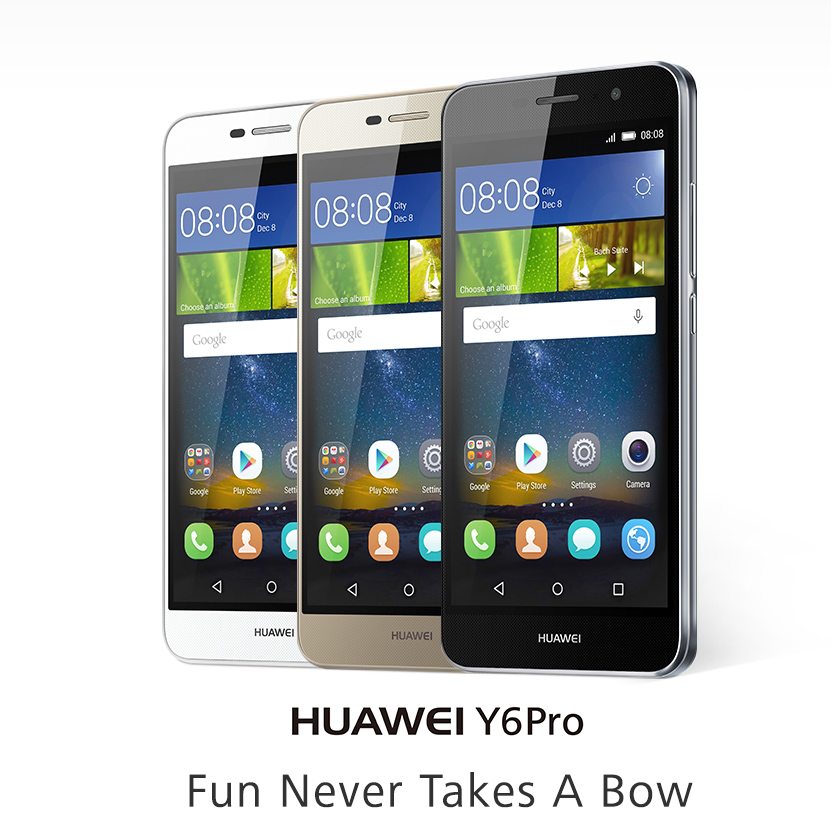 The Huawei Y6 Pro has a metallic frame and a characteristic design. The company is calling it “water-ripple” design. The phone comes in Grey, Gold and White colour options. The price and availability details of the device are not known yet.