MobiPicker
Mobiles Android Huawei Honor 5A Goes Official: Price, Specs and Release Date
Share on Facebook
Tweet on Twitter
Deal Alert: 49% Off on ExpressVPN
Touted as #1 VPN in the world, ExpressVPN is now offering 49% off & an additional 3-months of service on its annual plans.

Chinese smartphone maker Huawei announced its latest mid-range smartphone Huawei Honor 5A yesterday. The Huawei Honor 5A is an upgrade to the earlier Huawei Honor 4A. The device sports a 5.5-inch 720p LCD IPS display and is available in two processor variants of either Snapdragon 617 or Huawei’s own Kirin 620. Both of these are octa-core processors using ARM’s Cortex-A53 cores and can easily handle your day-to-day processes.

The Huawei Honor 5A features 2GB of RAM and 16GB of internal storage. On the camera front, the Honor 5A sports a 13 MP primary rear shooter and an 8MP camera on the front for selfies and video chat. 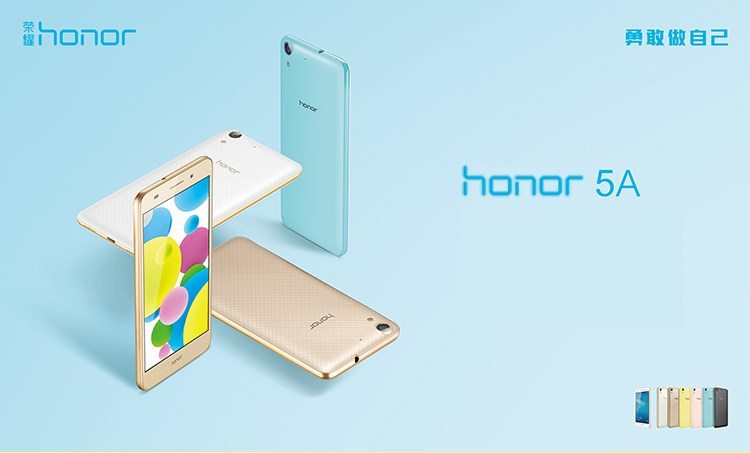 The Huawei Honor 5A has been priced at RMB 699 (around $105) and will be made available in white, gold, yellow, pink, blue, and black color options. The Huawei Honor 5A packs good features at a pocket-friendly price and is targeted towards the youth.The device will go on sale in China starting 17th of June. There is no word on global availability yet.