The Huawei Union 4G low-budget smartphone has been launched by the Chinese manufacturer. According to AndroidAdvices, this smartphone is priced at $79.99 and was launched by Huawei in partnership with Virgin mobiles for the first time. Alongside Virgin mobiles, the smartphone will also be available via Boost mobiles.

The Huawei Union 4G comes with a 4.5-inch display (854×480 pixels) with density of 218ppi. It is powered by the Qualcomm Snapdragon 210 quad-core CPU paired with  an Adreno 304 GPU and 1GB of RAM. This device has 8GB of internal storage and a microSD card slot for expansion of up to 32GB.

Camera-wise, it sports a 5-megapixel rear camera with fixed focus, and a 0.3-megapixel front-facing unit for video calling as well as selfie lovers. The device supports dual sim, dual standby and alongside 4G-LTE, it also includes other important connectivity derivatives like Bluetooth 4.1, GPS, Wi-Fi and microUSB. 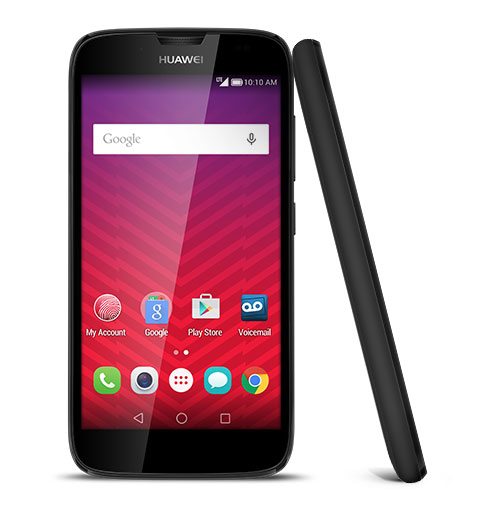 The handset comes backed  by a 2000mAh battery that delivers upto 4.5 hours of talk time and can provide 350 hours of standby time. It runs on Android 5.1 Lollipop-based Emotion UI, Huawei’s self-made  operating system. Its measurements are 135.4 x 67.8 x 9.9 mm, 141 grams of weight and is available in black.

Huawei also launched a new smartphone with mid-range specifications nicknamed as Huawei Enjoy 5 in China for $157. 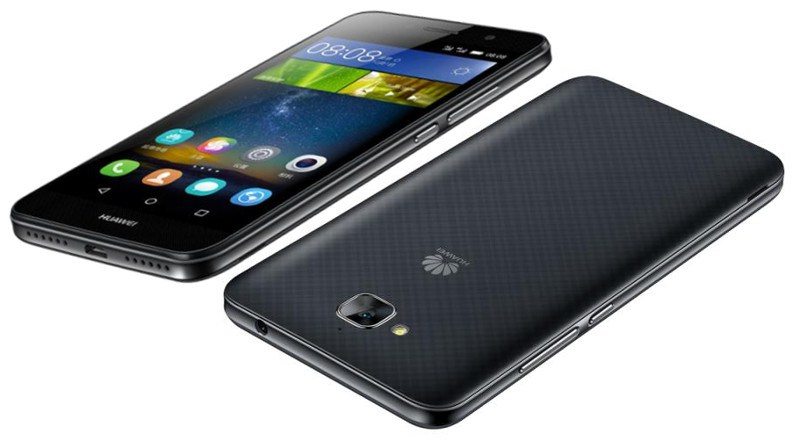 The Enjoy 5 features a 5-inch HD display, MediaTek MT6735 64-bit quad-core CPU, 2GB of RAM, 16GB of internal storage with microSD card slot for expansion. It sports a 13-megapixel rear camera with LED flash and a 5-megapixel front-facing unit for selfie clicks. The handset is backed by a massive 4000mAh battery and runs on Android 5.1 Lollipop out of the box operating system.