Several days past the Huawei SnapTo was seen at Amazon, and now the phone has been officially announced by the company.

The Huawei SnapTo looks like an immediate competitor to Moto G when it comes to specifications as well as pricing. 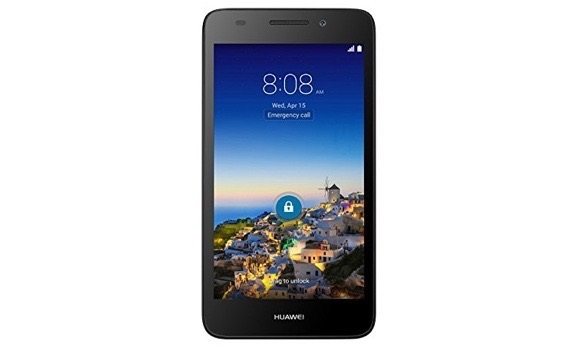 The SnapTo sports a 5-inch 720p display, a 5 megapixel back snapper with LED flash, a 2 megapixel front shooter, 8GB of internal memory (expandable via microSD card), and a 2,200 mAh battery.

It is powered by a quad-core 1.2GHz Cortex A7 Snapdragon 400 processor with Adreno 305 GPU and 1GB of RAM. It supports 4G LTE connectivity, and runs Android 4.4 KitKat with Emotion UI 2.3 on top.

Huawei SnapTo is priced at $179.99, and is available for pre-order from Amazon in white and black. The black model  will be released on April 17th, while the white is anticipated by the May 15th. Beginning next week, the SnapTo will be up for grabs at more retailers, including Huawei’s official online store, Best Buy, Fry’s, and NewEgg in the US.