Huawei is partnering up with Google to launch a new 7-inch tablet. A new leak has revealed that the new device from Huawei will be added to Google’s Pixel line-up. Google had teamed up with Huawei on its Nexus 6P smartphone too.

The new leak comes from the reputable tipster called Evan Blass, who says that the Chinese tech giant will be making Google’s next tablet. The new device will follow last year’s Google Pixel C tablet, which is considered one of the best Android tablets of the year. 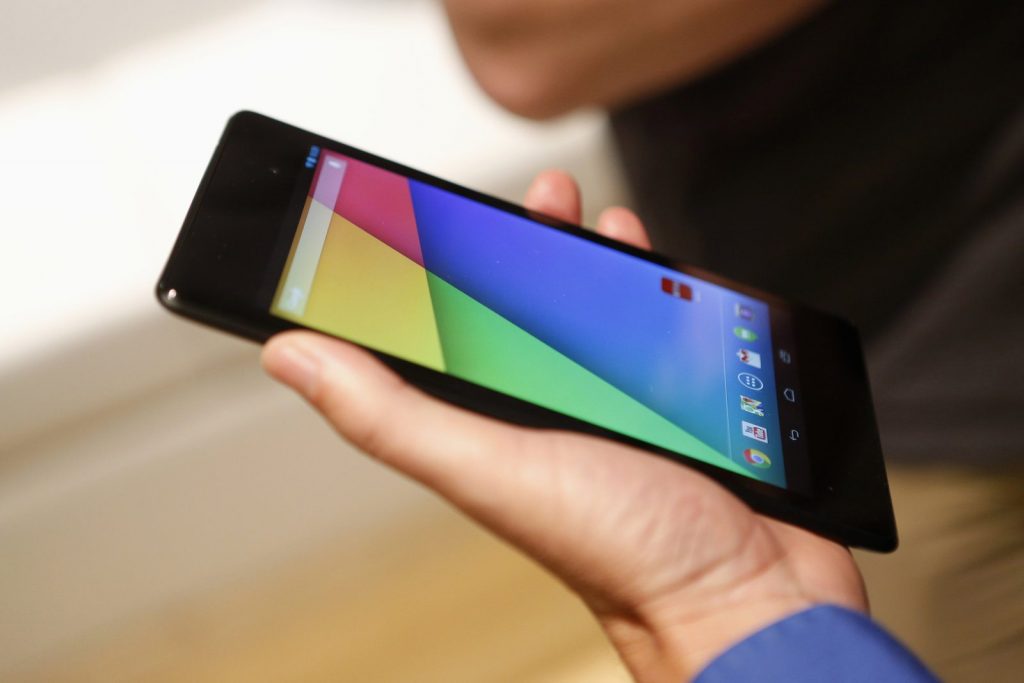 According to Evan Blass aka @evleaks, the new device will have a 7-inch screen along with  4GB of RAM. He added that the new tablet is on track for release before the end of the year. You can check out his tweet below:

Google's Huawei-built 7-inch tablet, with 4GB RAM, on track for release before the end of the year.

What makes this rumour more credible is the fact that Huawei recently trademarked the ‘Huawei 7P’ name. Evan Blass has a great track record with smartphone leaks and information. In the past, he correctly predicted details of multiple smartphones, including Huawei Nexus 6P and Samsung Galaxy Note 7.

This leak adds to the ongoing rumours that Google is planning to abandon the Nexus name in its future smartphones. The upcoming smartphones are likely to be branded as Pixel devices. The Google Android tablets are in need of a revival. The competitor brands have been coming up with much more innovative solutions in this segment. Even Google CEO, Sundar Pichai, has said that the company intends to be ‘more opinionated’ about phone design. It seems Huawei has a huge task ahead.

We will have to wait until October 4th for an official confirmation. Google is expected to announce its next two smartphones, a 4K version of Chromecast, and a Daydream VR headset, next month.

Share your views with us in the comments section below.