MobiPicker
Mobiles Android Huawei P9 Now Costs $1680 With 24K Gold, Platinum, and Rose Gold...
Share on Facebook
Tweet on Twitter
Deal Alert: 49% Off on ExpressVPN
Touted as #1 VPN in the world, ExpressVPN is now offering 49% off & an additional 3-months of service on its annual plans.

Premium online store Goldgenie is known for many luxurious products, one of them being Gold-plated smartphones. For those who don’t know, the company offers precious metal plating services for popular smartphones like iPhone, BlackBerry, Samsung Galaxy, HTC, etc. The company has now added the Huawei P9 to its portfolio, and the phone is available with a 24K Gold plating! 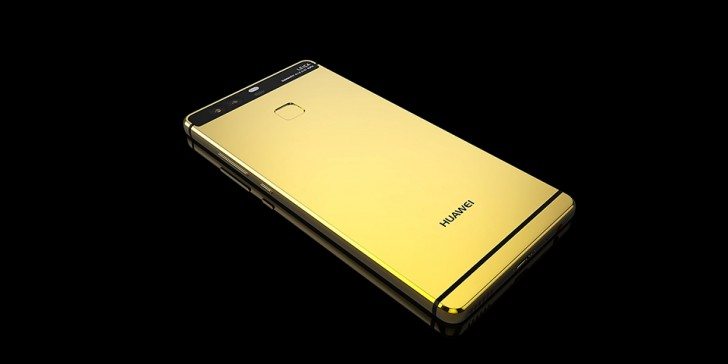 Goldgenie is offering the Huawei P9 in 2K Gold, Platinum, and Rose Gold options. The precious version of the Huawei P9 cost £1500 (around $1680), and yes, the phone is included in that price. We don’t know whether the pricing will differ for Platinum or Rose Gold plating. You need to deposit half of that quoted price so that Goldgenie can start its work.

Of course, the 24K Gold-plated Huawei P9 is not for everyone. Even if you have got the money to spend on it, Gold and Rose Gold do not suit everyone. Platinum will also be a popular choice. Anyway, the device was already premium with Leica lens, and now that Goldgenie has added Gold to it, the phone has become more irresistible. 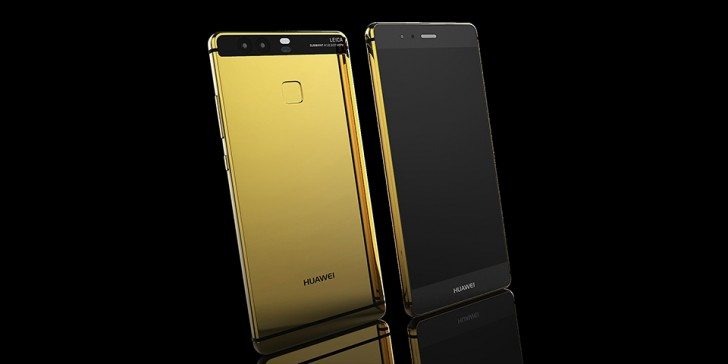 Sans the Gold plating, the Huawei P9 gets a 5.2-inch Full HD screen and is powered by a Kirin 955 processor made by Huawei itself. The major highlight of the phone is its dual 12MP cameras at the back with Leica lens. What more can you ask for?