Chinese smartphone manufacturer, Huawei had said that it was planning to launch its upcoming flagship device Huawei P9 in Q2 2016. But the confirmed date hasn’t yet been announced, however, if Evan Blass (@evleaks) is to be believed, then the much awaited Huawei P9 will be launched on April 6. This means the fans would be able to lay their hands upon this device by as soon as early May.

Rumours suggest that Huawei will bring four variants of the Huawei P9. Apart from the regular P9 model, there would be a Huawei P9 Max, Huawei P9 Lite and a P9 enhanced model. 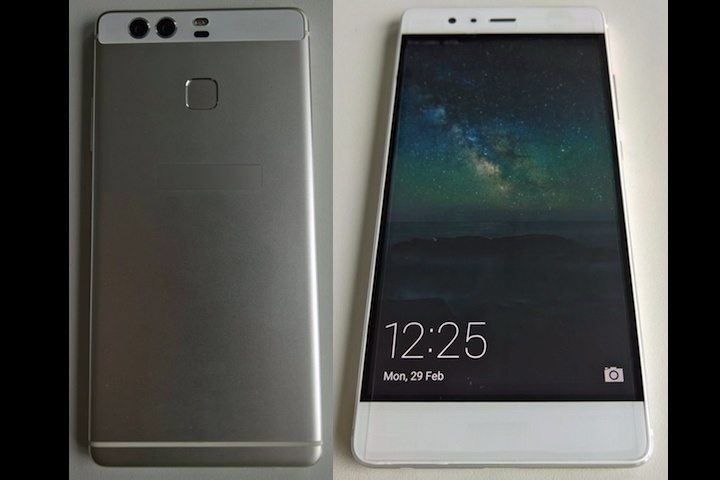 The standard model will sport a 5.2-inch FHD display, 3GB RAM and 32GB inbuilt memory. The Lite version will have a slightly smaller 5-inch display and will have 2GB of RAM and 16GB of internal storage.

Some of these models are expected to be restricted to select markets. The price and the date haven’t been confirmed yet so take this with a pinch of salt. Stay tuned for more news and info and do leave your comments below.