Huawei P9 users who have been long waiting for the Android 7.0 Nougat update, rejoice! It looks like just a few more days, and you will have a firsthand experience of the latest Android OS on your P9. 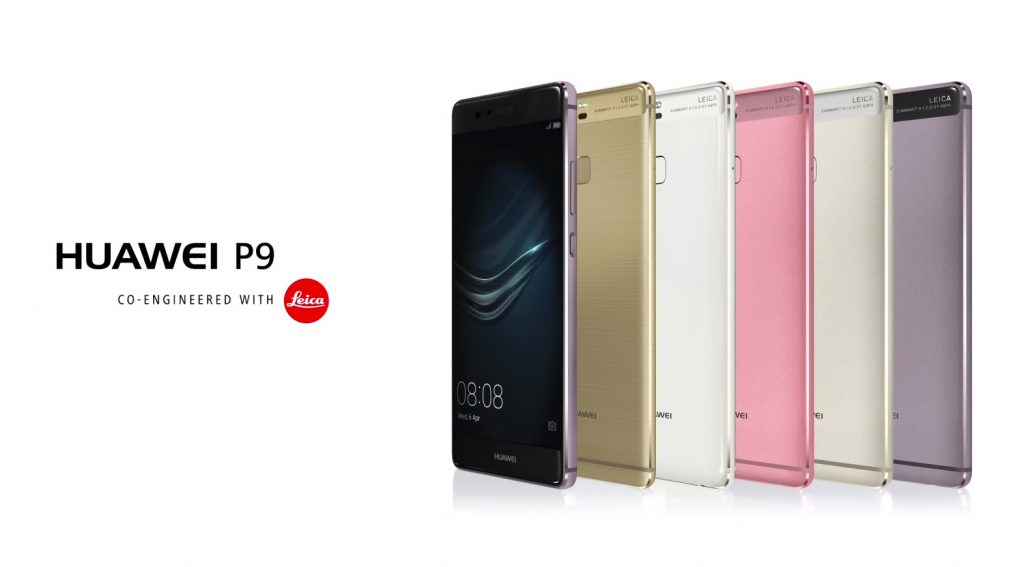 The handset was initially expected to receive the update early this year, although it is still stuck at Android 6.0 Marshmallow more than two months later. On the brighter side, however, is the fact that Huawei India has officially confirmed that EMUI 5.0 (based on Android 7.0) will be rolled out globally by the end of Q1 2017.

User experience will be made smoother with the #EMUI 5.0 is expected to roll-out, globally in Q1 2017. pic.twitter.com/y0feTW3HNw

EMUI 5.0 is going to be the latest version of Huawei’s Android-powered custom interface. It is based on Android N and is expected to bring a pretty superior user experience. The package is likely to also include the Android security patch for March.

For the uninitiated, the Huawei P9 was released last year in April. It happened to be the first ever smartphone in the world made in collaboration with Leica AG, the iconic photography brand. It was also among the first handsets to have come with a dual camera setup (with Leica lenses).

The smartphone is powered by a Kirin 950 processor, supported by Mali T880 MP4 for graphics. The handset is available in two variants — the base model with 3GB RAM and 32GB ROM, as well as the more powerful model with 4GB RAM and 64GB native storage. Both variants support expandable storage.

So, are you excited about the forthcoming Huawei P10 Android 7.0 Nougat update, or have you already made up your mind that buying P10 will be the wiser choice to make? Let us know in the comments below.