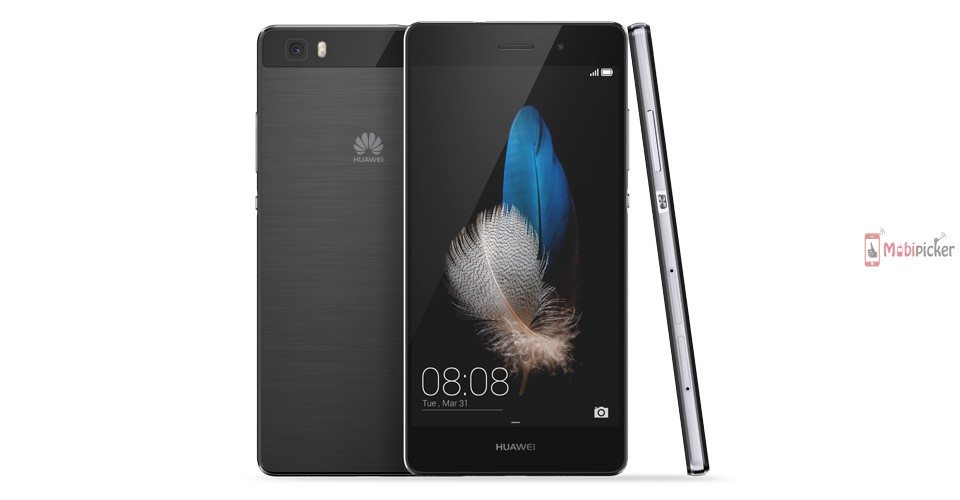 When talking about update priority, the P8 Lite is a comparatively older model to get the Marshmallow update. The US version of the phone got updated to Android Lollipop from KitKat in Q4 of 2015. And now that the company has done a great job by releasing the Huawei P8 Lite Marshmallow update in Europe, we are sure the US will get it soon.

The news was announced officially by Huawei on its website, and the update is being received in Germany and Poland too. In a day or two, the update should reach other European countries as well. The Android 6.0 update for the P8 Lite is around 1.5 GB in size, which makes it a heavy download.