MobiPicker
Mobiles Android Huawei MediaPad M3 US Launch Confirmed – Specs, Features, and Pricing
Share on Facebook
Tweet on Twitter
Deal Alert: 49% Off on ExpressVPN
Touted as #1 VPN in the world, ExpressVPN is now offering 49% off & an additional 3-months of service on its annual plans.

Huawei MediaPad M3 US Release has been confirmed by the company. In response to a fan question on Twitter, the company stated that ‘the MediaPad M3 will be-be released in the US’. However, the company did not provide any details about the release date and price. The compact tablet comes with many high-end specs. 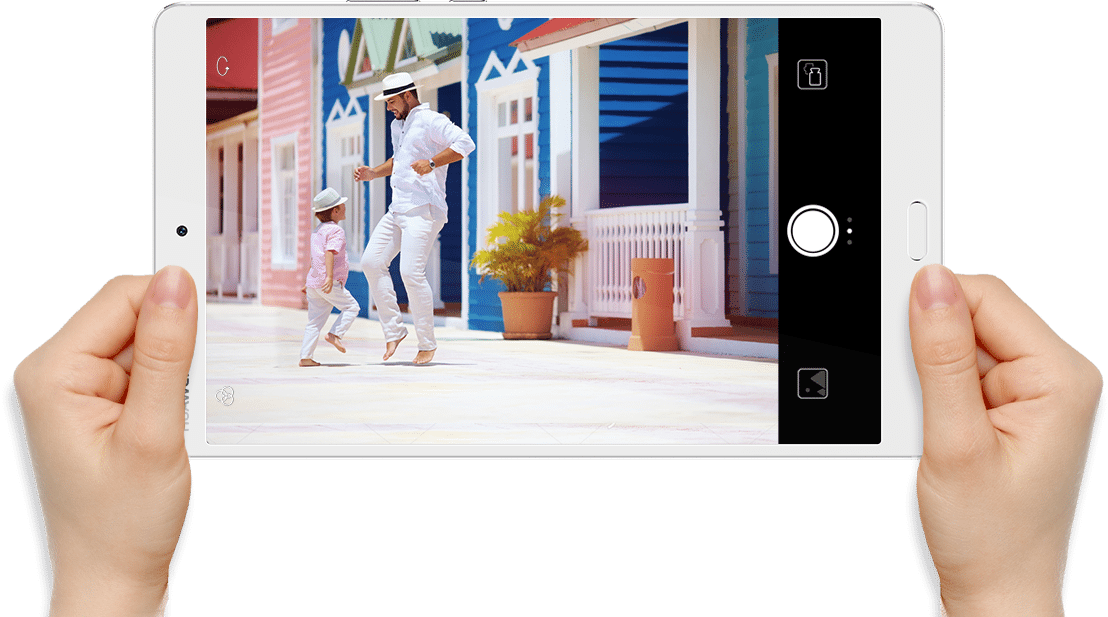 The Huawei MediaPad M3 was announced at IFA 2016 along with the Nova and Nova Plus smartphones. Now, Huawei has confirmed that the US launch on twitter.

Hi, yes, the MediaPad M3 will be released in the US. @HuaweiDeviceUSA will have more information. Thank you.

The Huawei MediaPad M3 sports an 8MP rear camera with auto-focus and 8MP fixed focus front camera. It comes with Dual speakers, certified by Harman Kardon. Connectivity options include GPS, A-GPS, Glonass, and Wi-Fi 802.11a/b/g/n/ac. The new tablet is backed by a humongous 5,100mAh lithium polymer battery, that claims to last for up to 11 hours on a single charge. Sensors include Ambient light sensor, gyroscope, accelerometer, compass, Hall effect sensor, and a fingerprint sensor.

The Harman Kardon-certified speakers are accompanied by AKG earbuds.

“HARMAN’s legendary brands like Harman Kardon and AKG have been introducing important innovations in audio for decades, and we continue to develop new ways to enrich the audio/visual experience for our customers. We have a long history of working with top brands like Huawei to bring outstanding advances to the market.

We are proud to count Huawei among a select group of global partners and align with their long-standing pursuit of innovation and commitment to user experience. The sound quality that consumers will have with the MediaPad M3 is a testament to our extraordinary collaboration,” said Dinesh Paliwal, Harman International’s chairman, president & CEO.