Huawei had surprised everyone when it unveiled a notebook instead of smartphone at the MWC 2016. The new device is called the Huawei MateBook and made the Huawei fans wait a lot for its launch. But finally, the MateBook is going to be launched in China soon, as the company has sent out official teasers today. 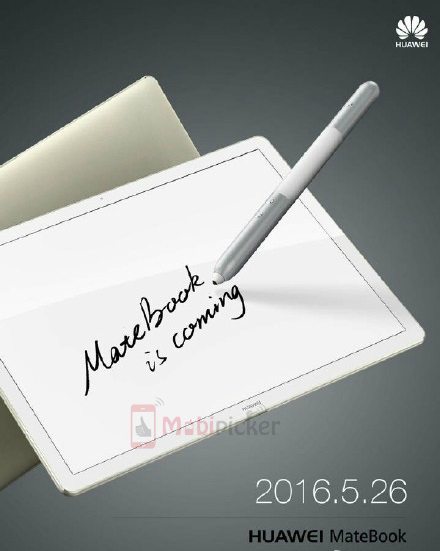 A new release poster has been posted on Chinese microblogging site Weibo, and accordingly, the Huawei MateBook will be launched in China on 26th May at 19:00 local time in Beijing. The company has also released several posters highlighting the various features of the device. Some of the highlights include fingerprint scanner, pressure-sensitive MatePen stylus pen, and more. 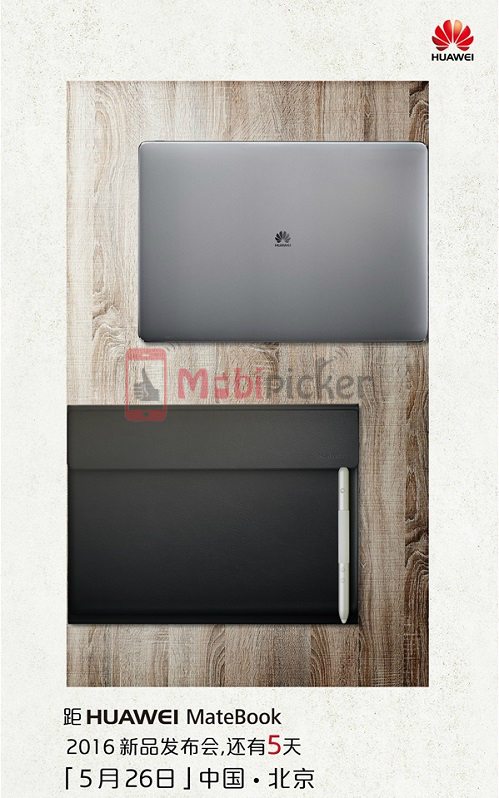 The Huawei MateBook prices will start at $699 for the base variant and can go up to $1599 for the top version. It is being said that the MateBook will be launched at surprising prices in China. Let’s wait for more details.