The long awaited Huawei Mate S smartphone that was made official last month during this year’s IFA and listed for pre-order in Europe a few weeks later, is finally here. In Malaysia, the smartphone will be launched officially on October 22, in line with the report by GSMArena. This device will go for RM2,698 which translates to approximately $650.

Specs-wise, the handset is powered by a HiSilicon Krin 935 chipset with an octa-core processor, clocking up to 2.2 GHz. It has a 5.5-inch AMOLED display with full HD resolution. Other key features include 3GB of RAM, internal memory options of 32GB, 64GB and 128 GB, and packs a 2700 mAh battery. 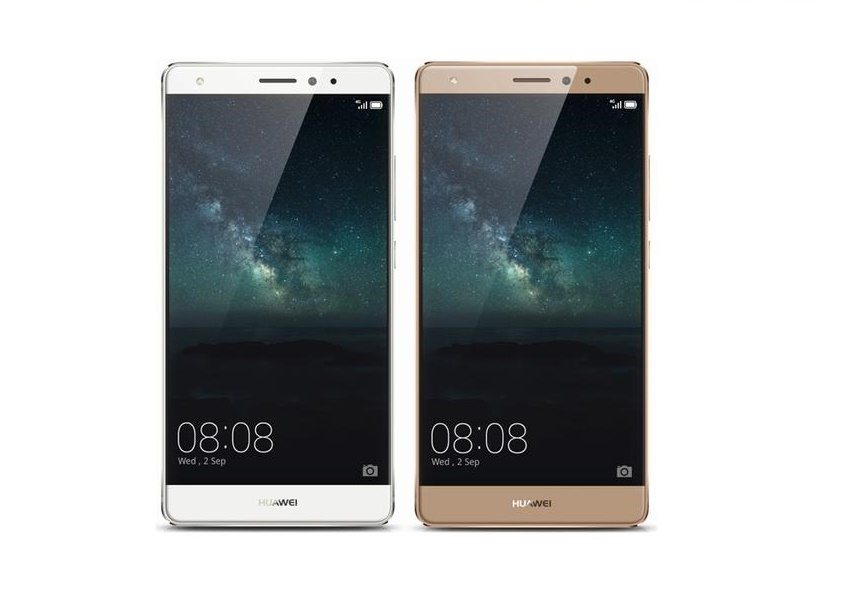 In terms of camera, the Huawei Mate S features a 13-megapixel rear unit with OIS and dual-LED flash, along with an 8-megapixel front shooter with a LED flash. It runs the Android 5.1.1 Lollipop operating system with Emotion UI 3.1 on top, and features a Force Touch display as well as a fingerprint sensor.