It seems that some new, possibly official pictures of the yet to be announced Huawei Mate S have leaked. There is a rumour that the new terminal might feature the Force Touch display, but we cannot tell for sure until the official release of the phone at the IFA 2015. 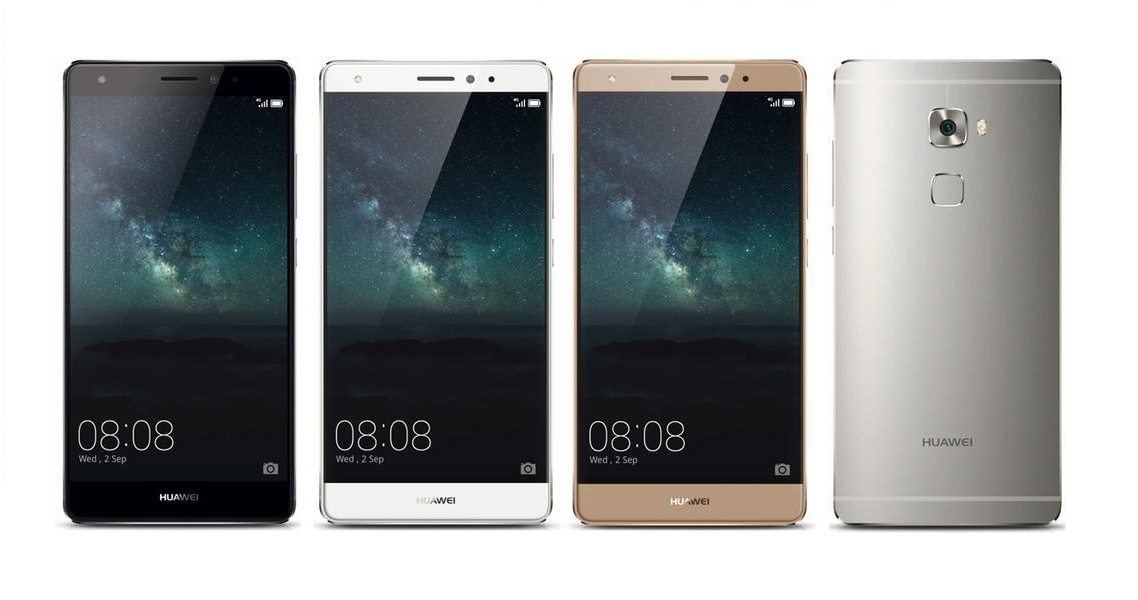 Evan Blass, the man renowned for his numerous smartphone and tablet leaks, posted a series of pictures (above pic) on his twitter account showing the new phablet in a different range of colours: black, white and copper. If you take a closer look at the not so sharp photos of the phone you might say that the Huawei Mate S might also come in a silver touch, but that might be just the back of the phablet, and we have a feeling that in all colour options you will get a silver back.

On the technical side, the phone will be equipped with a Huawei Kirin 935 chipset, a 5.7 Full HD display, 3GB of RAM, a 20 Mega-pixels camera and a frontal one of 8 Mega-pixels, some say that it might also have a fingerprint scanner on the back. But all these are rumours for now and we’ll have to wait for the official release in order the find out if they’re all true or not.