Huawei is expected to launch its Huawei Mate 9 at an event on November 3. The company has already sent invites for the launch event. The Huawei Mate 9 launch event will be held in Munich, Germany at 2pm on November 3. Several rumors have been doing the rounds for while. Now, a new report claims that the Huawei Mate 9 will sport a dual camera setup on the back. It is said to feature a 20-megapixel primary camera, which will be supported by a 12-megapixel secondary camera. 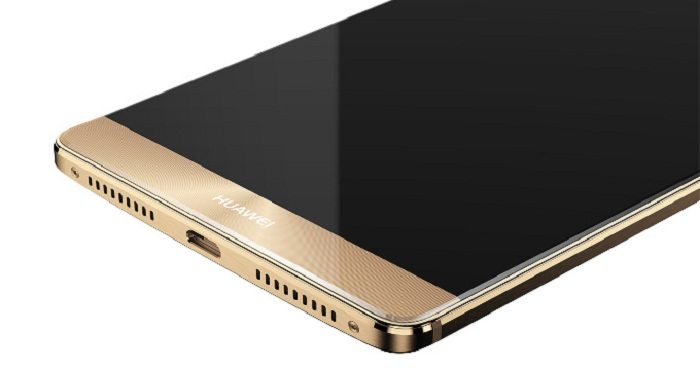 The new information was leaked on Weibo. The report claims that the 20MP and 12MP rear cameras will be manufactured by Leica. The Huawei Mate 9 will also feature an 8-megapixel front camera. It will also come with a Super Charge Technology, that claims to charge the smartphone up to 50% in just 5 minutes.

As per reports and rumors so far, the Huawei Mate 9 is expected to come in multiple variants [4GB / 6GB RAM, 64GB / 128GB / 256GB]. Apart from storage and RAM, the new smartphone will come with a curved display, and a flat display variant. The flat screen model is apparently codenamed Manhattan, while the curved screen version is codenamed Long Island. The curved variant is expected to sport high-end specs such as a QHD touchscreen.