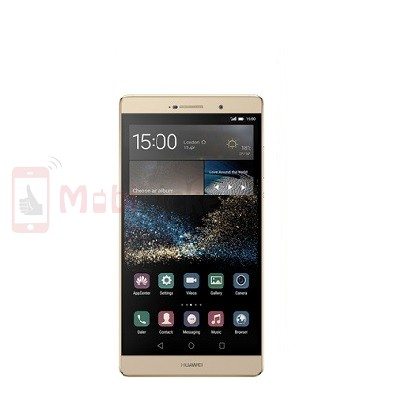 Along with the new Kirin 960 chipset, the Mate 9 will be the first phone in the Mate series to flaunt a dual-camera setup, thus following the Huawei P9 launched recently. The Mate 9 might come with two 20MP cameras at the back for lightning-fast focus and more control over the depth of field and other aspects of the images.

As for the Kirin 960 chipset, it will still use the 16nm process but will come with a combination of Artemis+next-gen ARM cores for higher performance. The GPU will also get upgraded to octa-core. The chipset will carry LTE Cat.12 modem while supporting CDMA network.