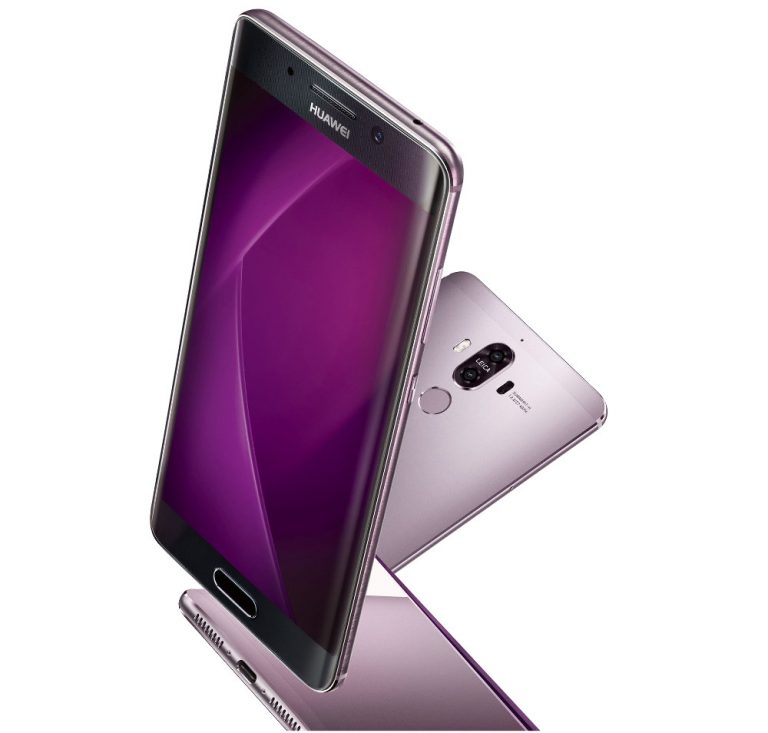 Huawei has not released any official details about the upcoming smartphones as yet. However, the Huawei Mate 9 Pro is expected to sport a 5.9-inch display with QHD (2560 x 2560 pixels) resolution, 2.5D curved glass, 95% wide color gamut. It will be powered by an octa-core Huawei Kirin 960 processor. The upcoming smartphone will likely come in multiple variants with 4GB / 6GBRAM, 64GB / 128GB / 256GB internal storage [expandable via microSD]. It will run Android 7.0 Nougat with Emotion UI on top.