As we previously discussed, Huawei Mate 8 was expected to be released this late November, and now according to AndroidPit, it’s happening on November 26. It’s already a fact that it will position itself as a top-notch phablet, existing hand in hand with the somewhat new Huawei Mate S at the top tier of the manufacturer’s lineup. 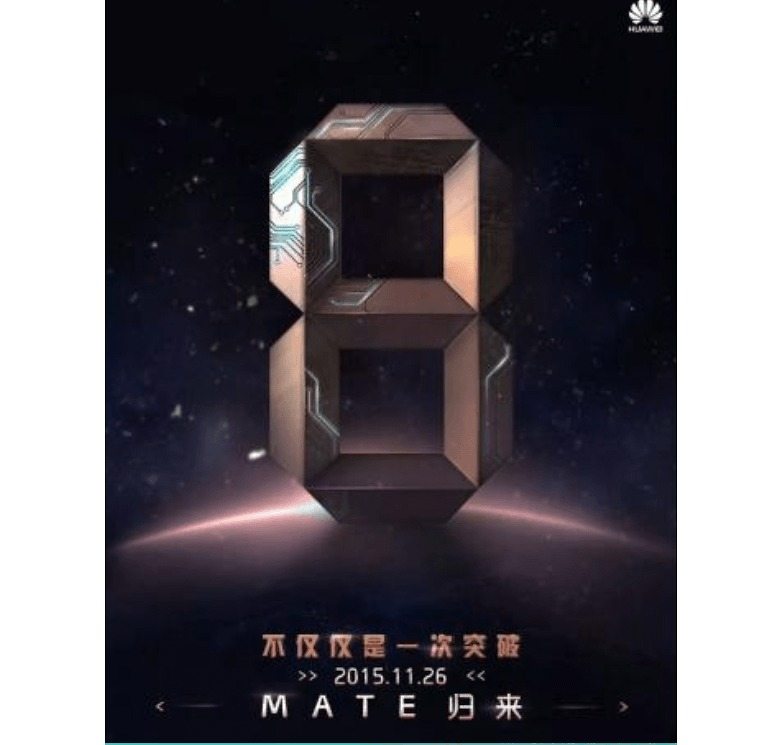 It’s true though that we’re going to have to wait a little longer, a couple more weeks or so, to see it actually announced, but the amount of rumors and leaked material is so overwhelming that we just can’t ignore it; especially the latest one, containing all the details about the pricing of the upcoming Huawei phablet.

It’s kind of obvious that these rumored prices are not exactly affordable, but come on, let’s face it. If the rumored GFXBench specs that leaked not so long ago are true, then Mate 8 is set to become a top-tier champ, so the prices are quite fair, in the long run.

According to latest report, the Mate 8 will be available in two storage versions – 3GB RAM with 32GB storage and 4GB of RAM with 64GB storage. The former is rumored to cost around $520, while the latter will set you back $610.

It will most probably be powered by a pure Huawei-made octa-core Kirin 950 chipset, working at 2.2GHz, with a gorgeous 1080p display, a 16MP rear camera shooting professional-like pictures, and an 8MP front-camera for the selfie addicts. And getting back to the whole pricing thing, let’s be honest, you will spend that money without a single doubt if the rumor that the phone has a circular fingerprint scanner at the back turns out to be true!