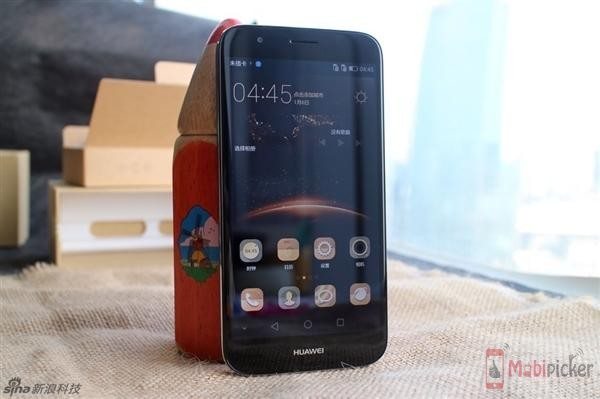 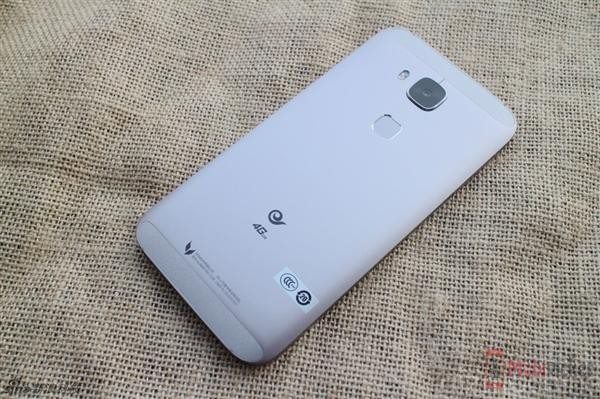 The remaining specs for the MaiMang 4 contain a 5.5-inch display with 1080 x 1920 FHD resolution. Running Android 5.1 out-of-box, it packs 3GB of RAM, 32GB of internal storage, a 13 megapixel rear camera, and a 5 megapixel selfie shooter. Powered with a 3,000mAh battery, it features fingerprint scanner on the back, and is priced at equivalent of $402.